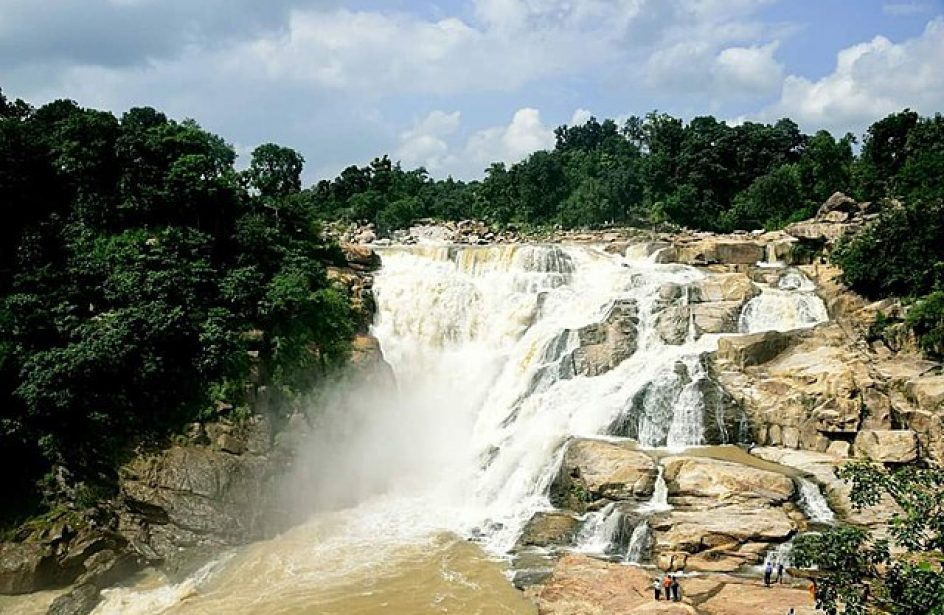 The collapse of a red-mud storage area and resulting injuries prompted Hindalco Industries to suspend operations at an alumina plant in Northeast India.

Per the firm, the collapse injured four workers, while a fifth contract employee disappeared and is still missing.

“There was an incident in the red mud (bauxite residue) storage area connected to the alumina plant situated at Muri, Jharkhand, on April 9, 2019 (Tuesday),” revealed the company in a filing to the Bombay Stock Exchange earlier this week. “The incident involved a spillage in the red mud cake storage area.”

The plant was shut down as a precaution according to the company. Safety officials will use the opportunity to assess the severity of the breach.

Though a complete assessment of the damage is only just beginning, the firm says preliminary inspection indicates no material damage to neighboring land and waterways. However, efforts are ongoing at containing the released red mud in the vicinity.

Hindalco assured the market that the breach would have no significant effect on the company’s financial position.

Hindalco, which is a subsidiary of Aditya Birla Group, currently operates two extrusion plants, one each in Renkoot, Uttar Pradesh, and Alupuram, Kerala. The twin plants combine to produce 60 thousand metric tons per annum of various and sundry extruded aluminium products.