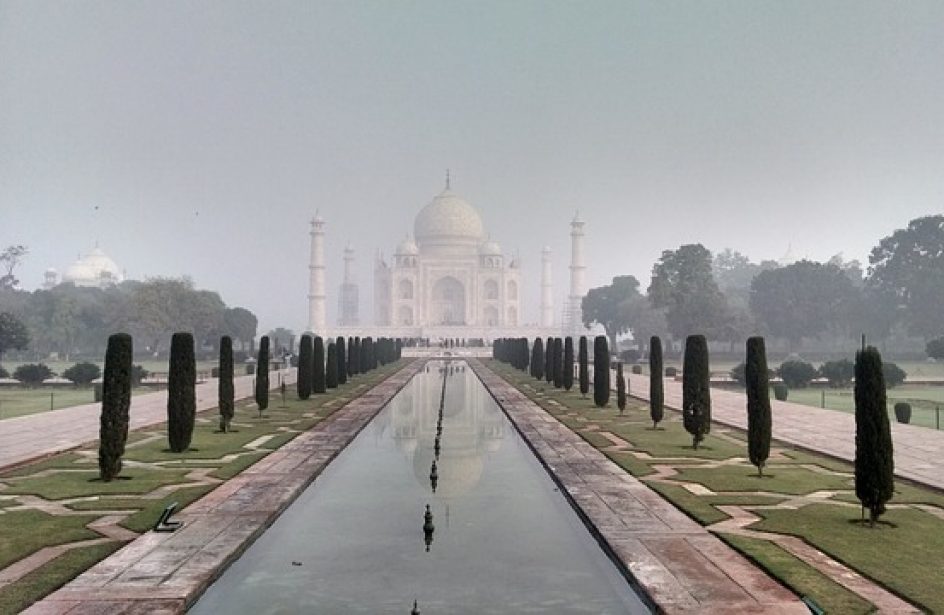 In an interview with local media, Hindalco’s managing director Satish Pai opined that capacity cuts occurring in the People’s Republic of China may well be a boon for global aluminium prices.

Noting that the Chinese government is in the midst of consolidating its steel industry in order to limit pollution, Pai stated that the same is not likely for the country’s aluminium sector.

“I don’t know whether any consolidation is happening with aluminium, but aluminium is also a relatively younger industry in China,” he opined. “They have said that in winter, on the east coast, they are going to cut down capacity in the polluting industries.

“Hongqiao, which is the world’s largest aluminium company, is saying that they will cut about 2 MT (million tonne), people are saying around 3 MT of capacity can shut down this winter,” he continued. “China has around 40 MT capacity, they are producing today 35.5 MT, they have an excess of around 2 MT which they export. Now with the cuts of 2-3 MT, the exports will go down, then the prices will go higher.”

When asked whether the firm was considering tapping into the biggest market on Earth, Pai responded that such a plan is on the table, but it would require more than just opening smelting operations in the country.

“We are considering expanding in China,” explained Pai. “As we have one auto line there now, we will look to expand or fully integrate, which we are considering. The capacity of the Chinese auto line is of 100 KT (kilo tonne) but it is the only one for aluminium. I think Kobe is the only other one that has got one line qualifying, but we are the only ones who supply and we supply to Chery JLR (Jaguar Land Rover’s China joint venture).

“If we need to expand we will have to backward integrate, we have to put coal mill capacity,” Pai went on. “Right now we sell coils from Korea to the finishing lines in China, but we don’t think in the long term that is viable. But everything for China will be for China.”