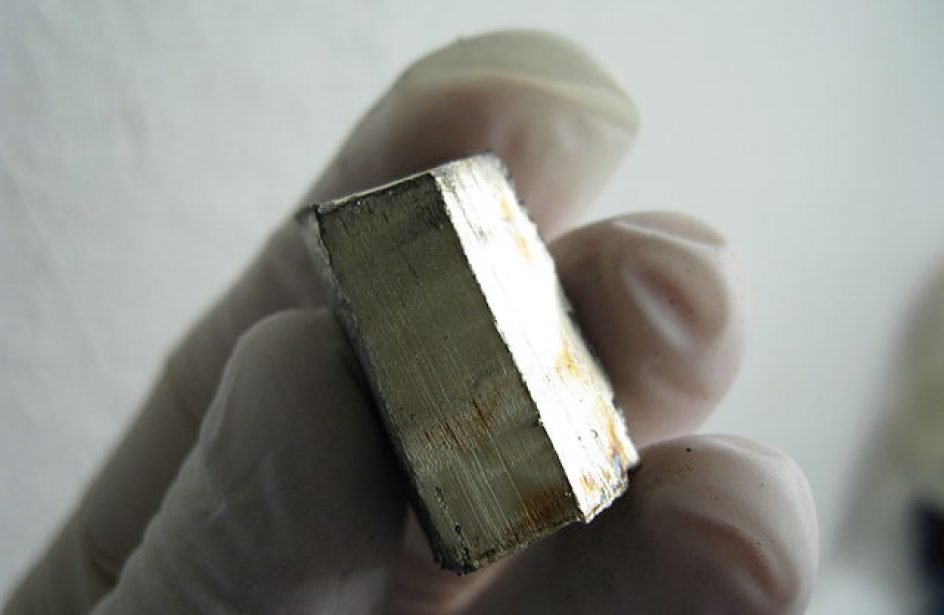 Indian aluminium firm Hindalco Industries is mulling entering the lithium market in a bid to enhance its aluminium business. Such is the news from domestic media earlier this week.

Hindalco’s managing director Satish Pai told the media that the move lacks only an opportunity before becoming a reality.

Should the opportunity arise, Pai revealed that the firm’s mining subsidiary would likely be the vehicle.

“It is Essel Mining, the group’s mining arm, which is looking into this,” he confirmed.

Lithium would be a prime candidate for Hindalco’s efforts as it, along with manganese, are the metals typically alloyed with aluminium, especially in aerospace applications. In addition, lithium has several applications apart from aluminium, including in the production of lithium-ion batteries, which are finding wide use in a range of electronics.

At present, Essel operates coal and iron mining projects in almost three dozen countries. Headquartered in a particularly mineral-rich area of Odisha, the subsidiary’s calibrated iron ore lump and iron ore fines are considered to be of premier quality.

Should the move into lithium come to fruition, it would join Hindalco’s other non-aluminium activites in the copper sector, which it accomplishes via the subsidiary Birla Copper. At present Birla Copper operates a plant in Gujarat with three copper smelters, three refineries, a pair of rod plants, captive power and oxygen plants, and several auxiliary operations including a phosphoric acid plant, a diammonium phosphate plant, a precious metal recovery plant, a captive jetty, and several other necessary utilities.