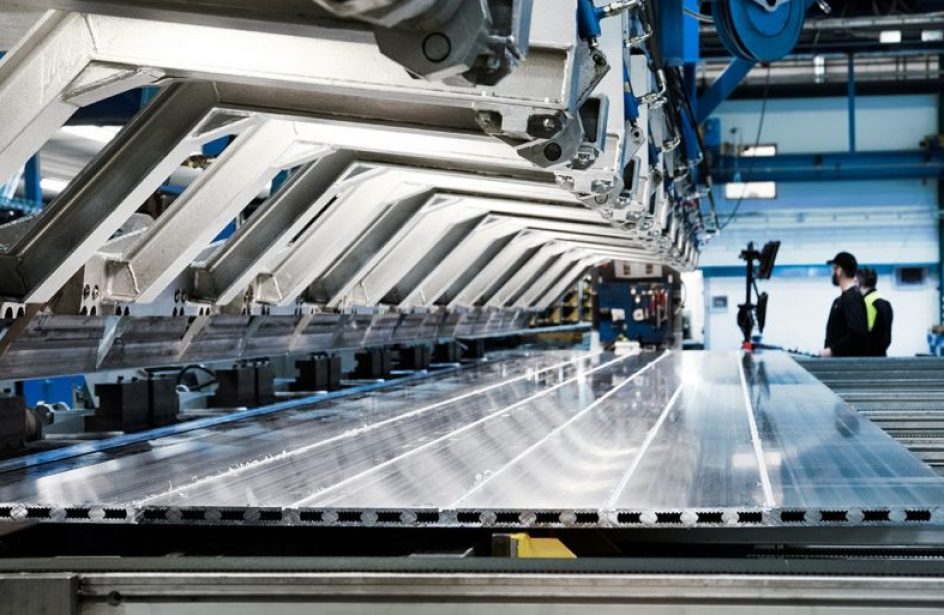 Norwegian aluminium giant Norsk Hydro ASA released results for the third quarter of 2019 yesterday. Financials were down overall due to a drop in aluminum and alumina prices, but higher upstream production and lower raw material costs helped to temper those downward pulls on profitability in the quarter.

In the just-ended quarter Hydro reported a net loss of NOK1,390 million, reversing last year’s third-quarter net profit of NOK925 million and deeper than the prior quarter’s net loss of NOK190 million. Underlying net income in the quarter came to NOK606 million, off by 64 percent on the year from last year’s total of NOK1,696 million, but an improvement over the second quarter’s underlying net income of NOK281 million.

“A milestone was reached in September, when the final embargoes on Alunorte were lifted, allowing us to resume installation and commissioning activities at the new and modern bauxite residue deposit area, DRS2,” elaborated Hydro President and CEO Hilde Merete Aasheim. “Ramp-up is proceeding successfully, and we expect to reach 85-95 percent capacity utilization in 2020. Full capacity is expected from 2021.”

“It is encouraging to see costs coming down in our upstream business, combined with forceful restructuring and optimization measures downstream,” noted Aasheim. “Amid challenging markets, it is more important than ever to focus our efforts on what we control ourselves. I am therefore pleased to report progress on our new and ambitious improvement programs, which is an important enabler for our profitability and sustainability agenda.”