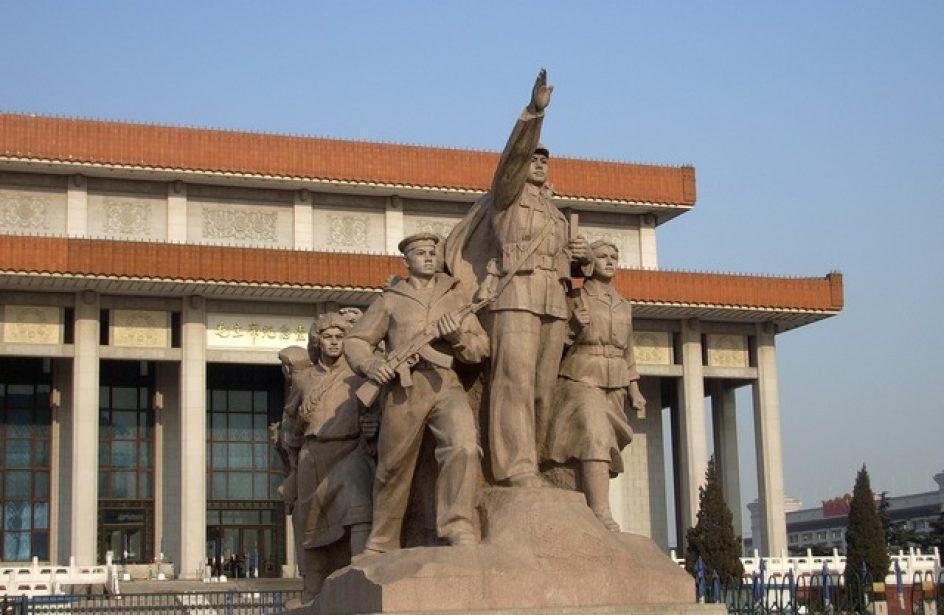 Higher prices and the end of winter restrictions drove aluminium production in the People’s Republic of China to its highest level in nine months, reaching a country-wide total of 2.77 million metric tons of virgin aluminium in the month of April.

According to numbers released yesterday by the country’s National Bureau of Statistics, production of primary aluminium rose by 1.1 percent year-on-year. April’s production averaged to 92,300 metric tons per day, the largest per-diem total since June. Last month’s daily average also surpassed that of March, which came in at 89,500 metric tons each day.

Although March’s calendar had one more day than April’s, it was not nearly sufficient to make up for half a month of winter restrictions, which ended on March 15. Mandated by Beijing, smelters in over two dozen of China’s northernmost cities were obliged to slice 30 percent from production totals between mid-November and mid-March in a gambit aimed at thinning the choking smog experienced in those cities, usually spiking in the winter months as coal burning begins in earnest to combat falling temperatures.

Despite an initial hesitance among many northern smelters to spin up production to pre-November levels due to a sagging aluminium price, higher overhead, and significant domestic oversupply, such smelters quickly overcame their apprehension after the one-two punch of Section 232 aluminium tariffs and sanctions levied against the world’s second-biggest aluminium producer Rusal landed on the market.

The moves by the Trump administration led to a 4.8-percent spike in prices in Shanghai and a 12.5-percent leap in London, coaxing not only a strong return to production by initially hesitant smelters, but also a rush to take full advantage of the price arbitrage that suddenly presented itself to China’s aluminium producers.

For the quarter, the Chinese government reports a total aluminium production of 10.89 million metric tons, which is a 0.2-percent increase over the first quarter of 2017.