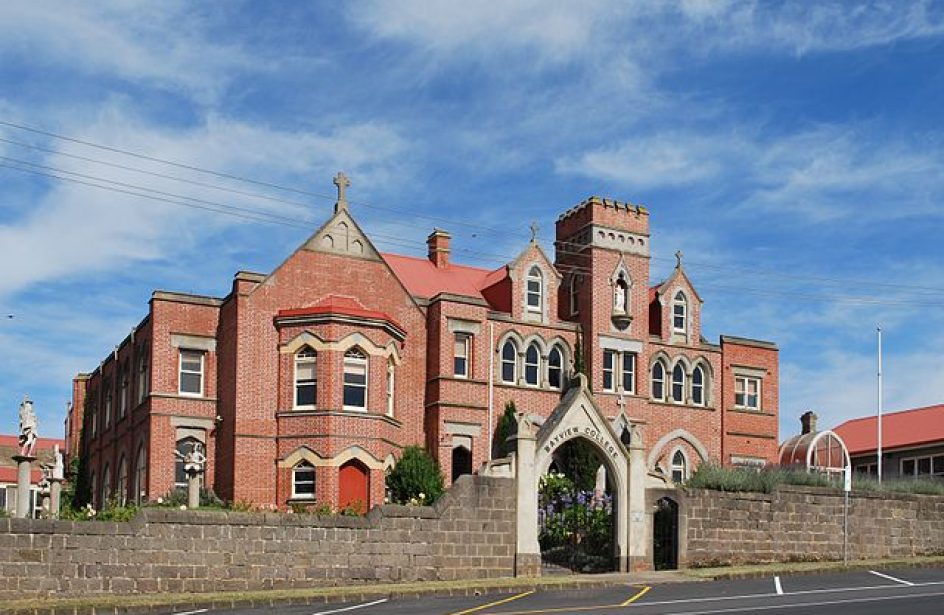 Aluminum Corporation of China Ltd (Chalco) said late last month that it has begun preparing the first shipment from its...

The world’s leading producer of alumina said on Thursday that it is entering “flexible production” that will translate into curtailing...

Higher power prices negotiated by the operators of Portland Aluminium with AGL Energy have prompted them to write down their stake in the joint venture by a total of USD229 million.

Year-end filings by Alumina Ltd indicate that the firm and its partner Alcoa wrote down their stake in the smelter by USD126 million each.

Though the short-term future of the smelter is secure for the next four years due to the AUD200 million bailout from the state of Victoria, Alumina Ltd’s Chief Executive Peter Wasow says that, because of renewable energy boondoggles and bans on onshore gas, power will remain too expensive and too unreliable to allow Victorian businesses to compete.

“If Eastern Australia can’t break the stranglehold that subsidised renewables have on the market that are forcing out not only baseload but intermediate load, I don’t see how we are going to generate electricity reliably or affordably within four years,” explained Wasow.

However, Wasow indicates that all is not lost, as the plant’s future is not irrevocably dependent upon east-coast power grid reform. He says that studies are being carried out to discover alternative power sources for the plant pursuant to an agreement with the state government. In addition, a lower dollar or higher aluminium prices four years hence could make up for higher power costs.

“Unless the political will exists to combat the unreasonable moratoriums on onshore drilling gas and reserves are released into the market, gas will be very, very expensive and we will be short of it,” he said.

Wasow went on to say that, despite a fall in underlying profit, last year was a significant time for the company

“Alumina today is a completely different corporate animal with a much better portfolio,” he said.

“Restructuring has delivered the strongest refining portfolio that AWAC has yet enjoyed and made significant inroads into the third-party bauxite market, in which it is now the number two or three player.”