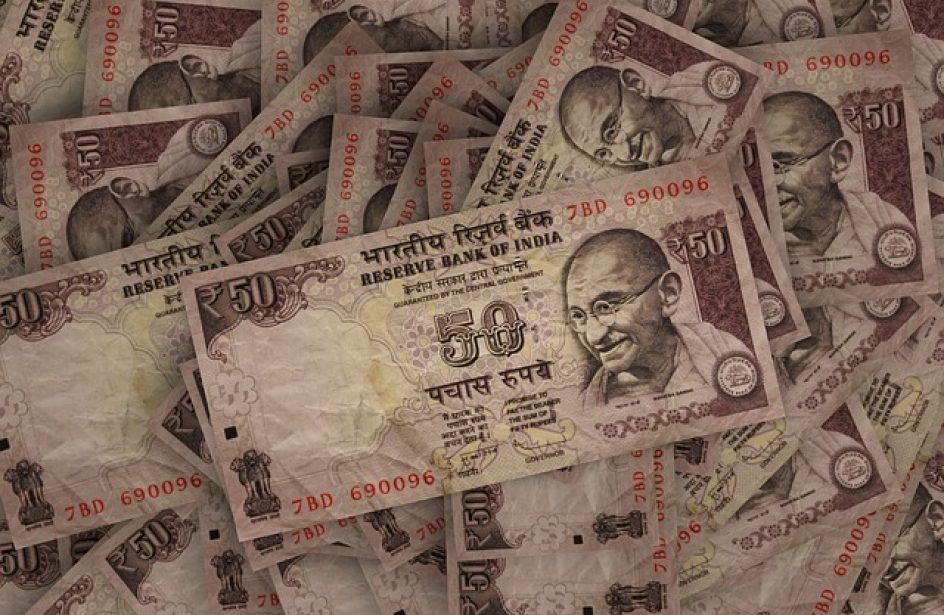 India’s ballooning goods and services tax (GST) rate may spell the end for a wide swath of the country’s aluminium-recycling firms, most of which are micro, small, and medium enterprises (MSME). Such was the opinion expressed by a domestic trade group on Saturday.

Mahendra Shah, president of the All India Non Ferrous Metal Exim Association, warned that the tax, coupled with a lack of provisions for refund of such a tax, will likely face significant difficulties staying afloat.

“The aluminium recycling industry, which is represented by around 5,000 Micro Small and Medium Enterprises, is severely affected by the accumulation of GST due to over-valuation of imports of aluminium scrap by the Customs.”

Shah continued by pointing out that the GST’s 18-percent rate made the situation even more dire, suggesting that a more appropriate rate was closer to 5 percent, which is in line with the rate assessed upon other varieties of scrap.

Past president Kishore Rajpurohit chimed in as well, explaining that an extra duty of up to 40 percent was also being assessed on scrap aluminium due to directives published by the Directorate General of Valuation.

“The custom duty should instead be assessed at transaction value as per section 14 of the Customs Act, 1962. GST on ocean freight on imports and on intermediary services are acting as double taxation and this is greatly hurting the industry.”

“While the government refuses to hear our appeal, a majority of MSMEs which are into aluminium recycling business are getting economically and operationally weak. If the situation persists, many units will turn into NPAs (non performing assets) as bank loans will get accumulated along with GST.”

Rajpurohit concluded by pointing out that the aluminium recycling industry in India employed about 150,000 people, almost a third of whom are women.