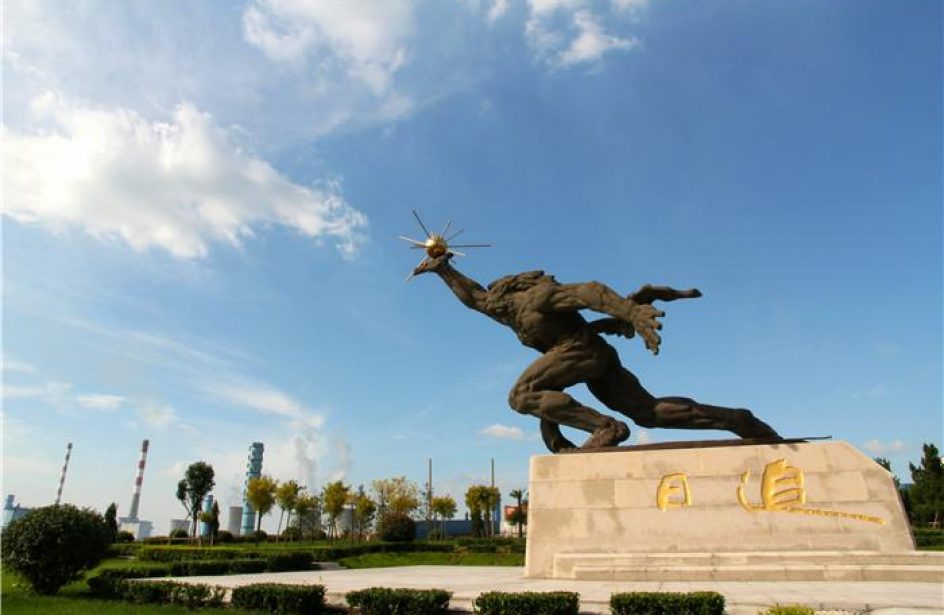 The government of China’s top aluminium-smelting region announced plans earlier this week to limit primary aluminium production to 2.5 million metric tons per annum beginning next year in order to allow it to transition into a more downstream-oriented production paradigm.

Overall the Henan provincial government plans to turn out 12 million metric tons per annum of aluminium products beginning next year, aligning it with Beijing’s efforts at supply-side reform in the industry that’s focused on transitioning to more value-added products.

Henan, which has been China’s top aluminium-producing province for two years and counting, has largely concentrated upon the production of primary aluminium products, especially low- and mid-range products. Falling prices for primary products and a rise in bauxite prices has forced the provincial government to draw down the area’s aluminium smelting capacity.

With the goal of transitioning to increased value-added production in mind, Henan’s government is planning to construct up to three new aluminium industry complexes in Luoyang and Zhengzhou, the announcement revealed. Upon completion the complexes will have the capability of producing value-added aluminium product by five separate producers, which will combine to manufacture up to CNY100 billion (US$14.5 billion) per annum according to the announcement. The government is encouraging processed aluminium producers to consider relocating to the planned aluminium complexes as well.

In addition, the provincial government plans to build a recycled aluminium plant with a nameplate capacity of 1 million metric tons per year in Changge and satellite aluminium recycling plants in Changge, Luoyang, and Gongyi. The government said it is currently accepting tenders for the production and recycling plants.