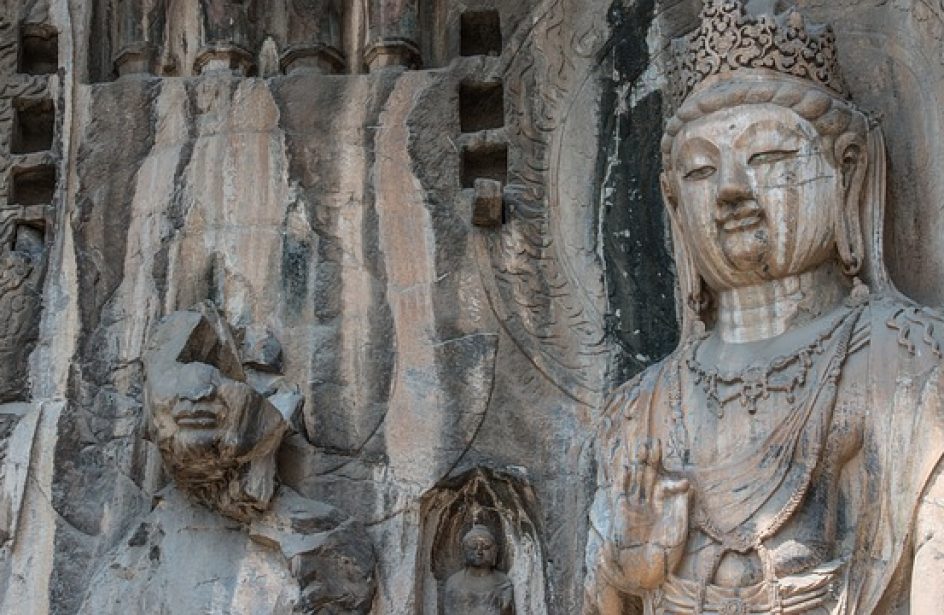 According to official statements, the capacity closed in the People’s Republic of China’s Henan province will be available for transfer to aluminium smelting operations outside the province.

A notice released by The Commission of Industry and Information Technology of Henan Province alerted the industry Wednesday that 70 thousand metric tons per annum has been shuttered in the central province, and that the tonnage output is now up for sale to smelters who still have room under their individual capacity allowances and provincial capacity cap.

The closing and transfer of capacity announced yesterday is but part of a wider push by the state to alleviate air pollution levels in the area. With a population topping 94 million, Henan is among China’s most heavily- and densely-populated provinces and, as the area’s economy relies largely upon high-pollution heavy industry, the government has been forced to find ways to balance economic and environmental interests.