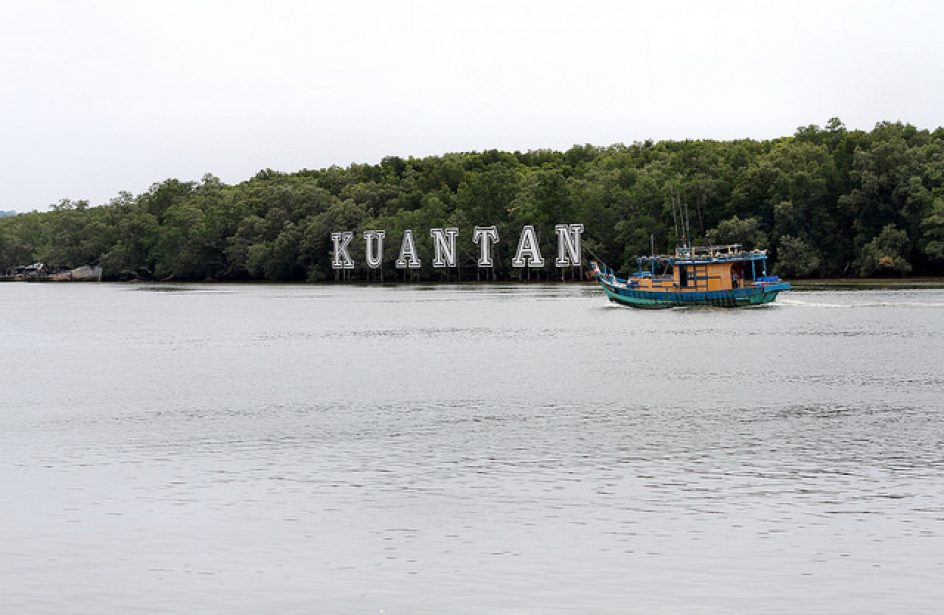 An audit analysis of water quality sampling conducted by the Department of Environment (DOE) found high concentrations of heavy metals in the waters of rivers in the bauxite mining areas of Pahang.

Results of the tests found that most of the samples taken showed levels of two of the three above metals to be in excess of standards set in the National Water Quality Standard For Malaysia.

“The results of the chemical analysis exceeded the standard of Group IV (0.5mg/L) of the National Water Quality Standard for Malaysia. Subsequently, in March, the DOE conducted another inspection at Sungai Taweh and found the aluminum parameter also exceeded the standard,” described the report.

The report went on to indicate that the bauxite laundering activities near Sungai Taweh and Sungai Rong (which use water from the respectively-named rivers) drain into the intake point of Bukit Sagu and Bukit Goh water treatment plants. Therefore the Land and Mines Office and the Department of Mineral and Geosciences will drain the pool and fill in the empty area so as to prevent this from happening.

The report found pollution levels at five other river basins to be clean and another four were classified as “moderately” polluted.