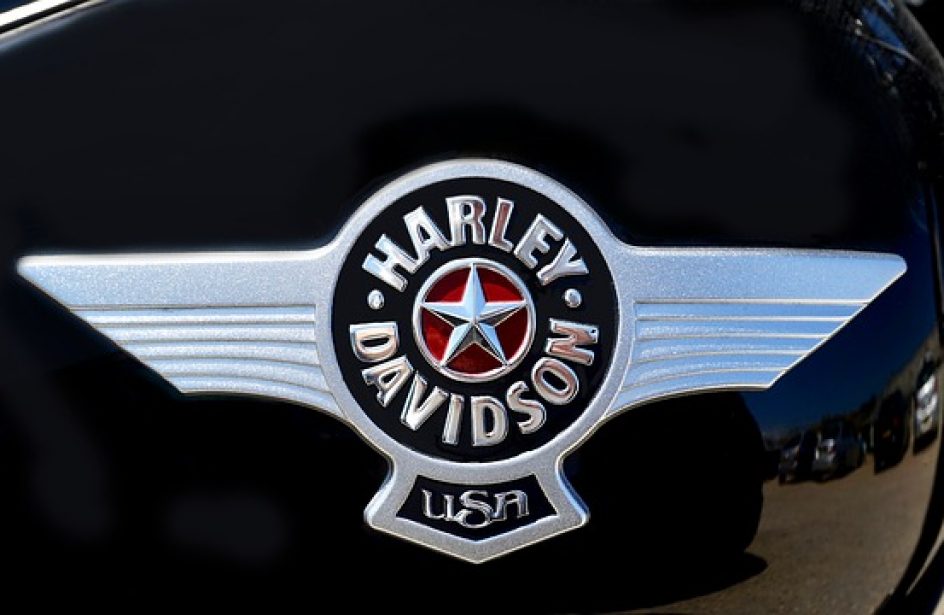 Iconic American motorcycle manufacturer Harley-Davidson, Inc. said on Friday it expects a “significant impact” on sales due to retaliatory tariffs to be levied against large-displacement motorcycles by the European Union in response to the Trump administration’s decision to saddle EU exports of aluminium with 10-percent tariffs.

“We support free and fair trade and hope for a quick resolution to this issue,” the firm said in a statement emailed to the media. “A punitive, retaliatory tariff on Harley-Davidson motorcycles in other major markets would have a significant impact on our sales, our dealers, our suppliers and our customers in those markets.”

Harley-Davidson said it is currently investigating methods by which it may be able to mitigate a portion of the increased cost of its products on the continent.

The company has been endeavoring to increase sales overseas in an effort at combating slumping sales domestically. Targeting a goal of 50 percent for its sales numbers abroad, Harley-Davidson sells 43 percent of its units to non-American buyers, with Europe, the Mideast, and Africa making up just over one-fifth of those sales.

Despite hope for him providing the firm with a lifeline when assuming office, Harley-Davidson found itself navigating dire straits upon Donald Trump’s election in 2016. Per the firm, tariffs on steel and aluminium will combine to inflate the company’s costs by up to US$20 million this year. These costs are over and above other increases in raw materials the company anticipated as the year progresses.

“We believe import tariffs on steel and aluminum will drive up costs for all products made with these raw materials, regardless of their origin,” explained the firm’s release.

In addition to large motorcycles, the EU’s eight-page list includes tariffs on American-made canoes, manicure and pedicure equipment, stainless-steel sinks, and produce, among other items.