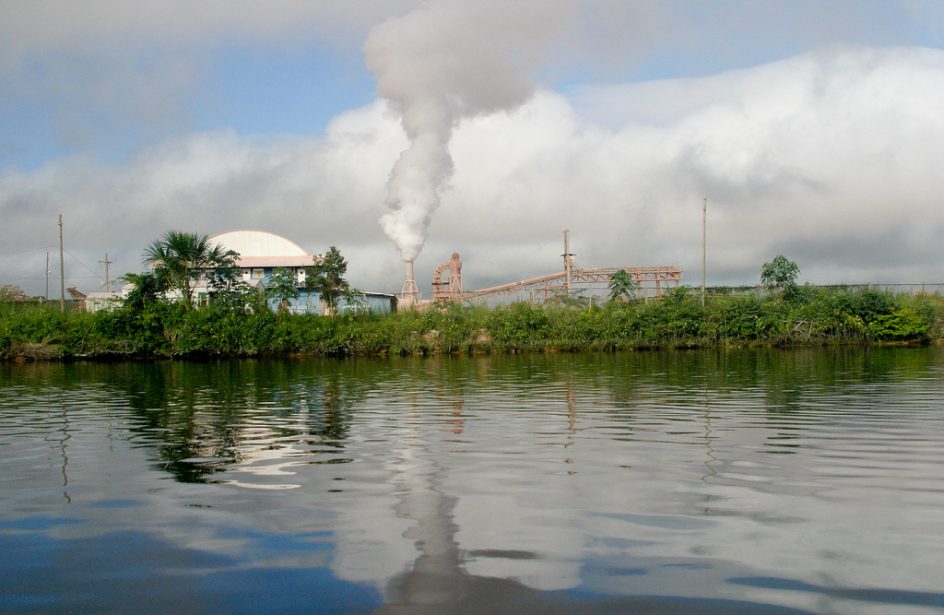 The Guyana government has begun talks with Russian Federation aluminium giant UC Rusal over re-opening operations along the Berbice River.

Two Rusal executives met with ministers of the Guyanese government last week in an effort at resolving the impasse that has restricted Rusal’s use of the waterway since late last year. Bauxite Company of Guyana Incorporated (BCGI), which is a joint partnership between Rusal and the government, has been unable to utilize the watery thoroughfare to move bauxite ore from mining projects deeper in the interior to port operations at the river’s mouth.

Natural Resources Minister Vickram Bharrat told local media that last week’s summit was done “to facilitate hearing from RUSAL what were the critical issues encountered, which culminated in their inability to continue…the mining of bauxite at Aroaima.”

Though talks on the issue had taken place under the previous coalition government, this is the opening parlay between the People’s Progressive Party (PPP), which has taken up rule of the government earlier this year.

Rusal made clear at the meeting that hurdles remained even if an agreement to reopen operations were to happen at once.

“They related their view that there are presently several technical matters which have to be addressed in the first instance, such as the restoration of the mine for safe mining after it became flooded,” Bharrat went on.

The river has been blocked to operation by BCGI as the result of a labor dispute between Rusal and Guyana Bauxite and General Workers Union (GB&GWU). The resulting dispute led to the shutdown of operations at the Aroiama mine at the beginning of February and the layoff of over 300 workers there.

BCGI is a joint venture between 90-percent owner Rusal and the Guyanese government, holder of the remaining tenth. Rusal stated earlier this year that it was shopping for buyers for its share of the partnership.