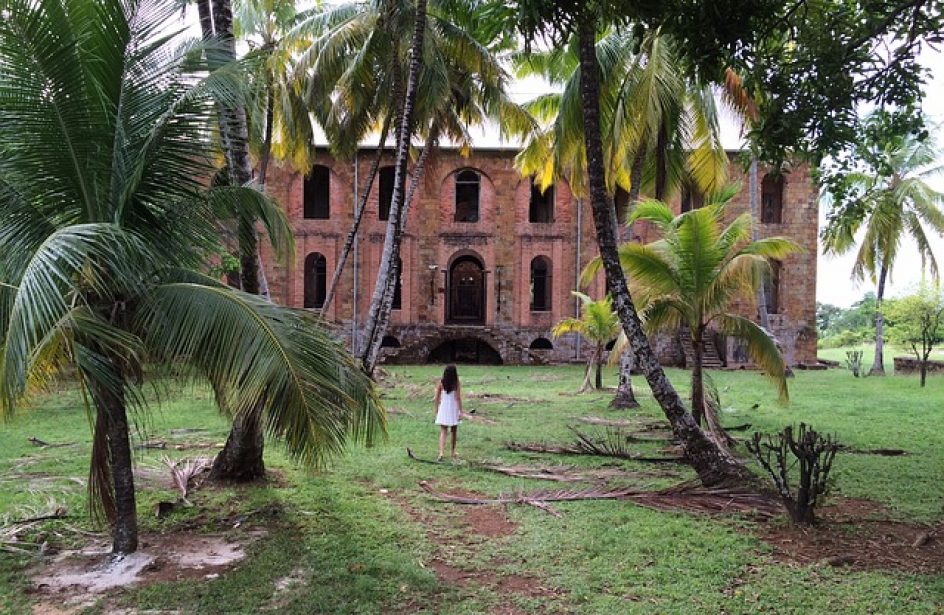 The government of the Co-operative Republic of Guyana is expecting the imminent delivery of a report detailing the state of the country’s bauxite industry.

“We are currently reviewing the industry to see where our reserves are and the future of the industry,” explained Guyana’s Natural Resources Minister Raphael Trotman.

The report, which comes at the centenary of Guyana’s bauxite trade, will provide valuable information to the government regarding potential expansion of the industry. At present, the bauxite industry is dominated by two players – Bosai Minerals Group (Guyana) Inc. and U.C. Rusal.

Trotman indicated that the review also “includes a decision as to whether or not we should have another alumina plant in the country.”

He went on to say that the review, which is being conducted by industry veterans Lance Carberry and Sylvester Carmichael, is expected to be delivered by the conclusion of next month.

According to Trotman, the Guyanese government is currently contemplating powering a potential new refinery with newly-discovered natural gas in addition to liquid petroleum derivatives.

The global decline in bauxite demand prompted the Georgetown government to commission a top-to-bottom review of the industry. In addition, the review is the product of a promise made by Guyana’s President David Granger to flesh out plans for the sector’s future.

Although Guyana rests atop substantial bauxite reserves, economic and political turbulence in the 1980s took a serious toll on the industry, halving yearly exports of calcined bauxite ore from 600 thousand metric tons.