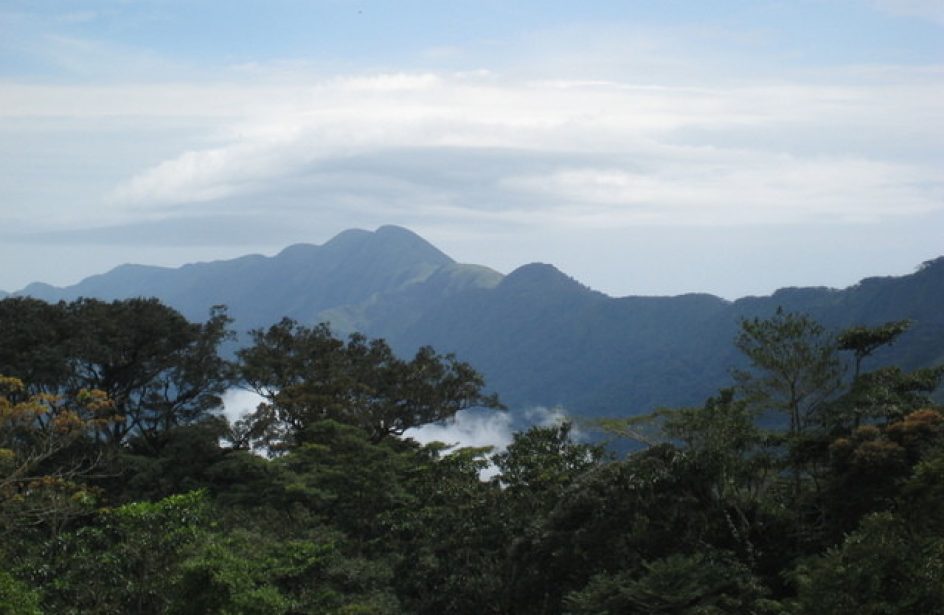 Guinea’s Bel Air bauxite mine is complete and its first shipment to Chinese buyers has been made. So said the African Finance Corporation (AFC) on Wednesday.

AFC said that the mine, which was finished on time and on budget, will have a production capacity of 5.5 million tons of high-grade bauxite ore per annum. In addition to the mine proper, the project also built the first offshore sea port built in West Africa in 20 years.

The mine was developed by Alufer Mining and funded jointly by AFC, Orion Mine Finance, and Resource Capital Funds. All told, the investment at the mine in western Guinea was US$205 million, representing the first and largest foreign investment in Guinea since the Ebola outbreak of 2014.

The AFC hailed the achievement as a step forward for the continent’s economy.

“This marks a significant milestone for the corporation, demonstrating its commitment to investing across Africa and providing employment and sustainable economic growth for those who need it most.”

The mine’s construction required the efforts of over 1,500 individuals, 85 percent of whom were Guineans, with half of those originating from nearby villages.

AFC executive director and chief investment officer Oliver Andrews opined that the achievement is a success story for private investment in the region.

“The scale of African demand for financing infrastructure investment and maintenance is high. Traditional sources of public financing and weakened economic conditions in many regions of the world, including those ravaged by Ebola, have magnified the need for private capital.”

He continued by saying that the project led to a rise in employment and, along with the offshore port, it produced “much-needed connections with international markets that will support sustainable growth for Guinea’s mining industry.”

Guinea has been a hotbed of activity for foreign firms seeking to tap into its sizable bauxite ore reserves, especially those based in China. The country exports around 35 million tons per year.