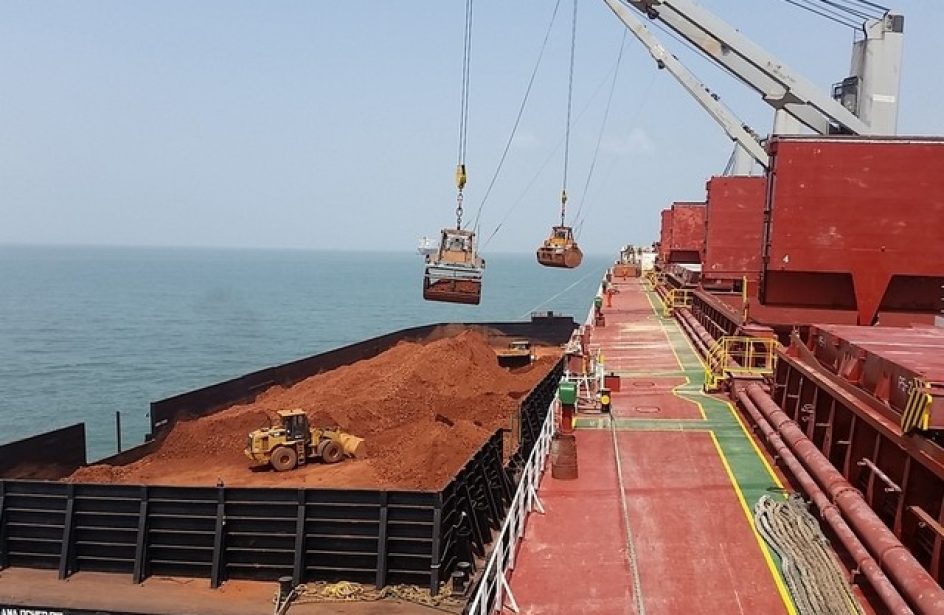 The Guinean government has extended the deadline for bauxite firms to present plans for construction of in-country alumina refineries by another ten days last week, pushing back a deadline that lapsed at the end of last month.

According to the country’s ruling junta, part of the rationale for the extension is a lack of interest by the bauxite-mining firms operating there.

“As of today, it has been noted that none of the companies has complied.”

At present, Guinea has but one alumina refinery, which is the Friguia alumina refinery operated by Russian firm UC Rusal. This, despite the fact that Guinea is among the most prolific bauxite mining countries on Earth.

Guinea is attempting to find ways to capitalize on its bauxite ore supplies beyond purely exporting the aluminium precursor for enhancement in other countries. The country’s push to extract greater economic gains from its tremendous bauxite ore supply has been a priority for several Guinean governments for many years.

In addition, the Guinean government is looking to stabilize prices for bauxite ore in the very near future.

“Guinea is also looking to set a reference price for bauxite. The interim President is concerned about bauxite miners in Guinea setting different prices for the aluminium ore and expects a draft decree on the issue by next Friday.”

Both Societe Miniere de Boke (SMB) and Compagnie des Bauxite de Guinee (CBG) are among the firms from whom alumina refinery plans are sought by the Guinean government. Thus far they have submitted no such plans and have made no public comment on the subject.

Also last week the Guinean ruling junta said that Winning Consortium Simandou would soon meet with Rio Tinto Group to add the finishing touches to a proposed joint venture to mine iron ore in the Simandou region.