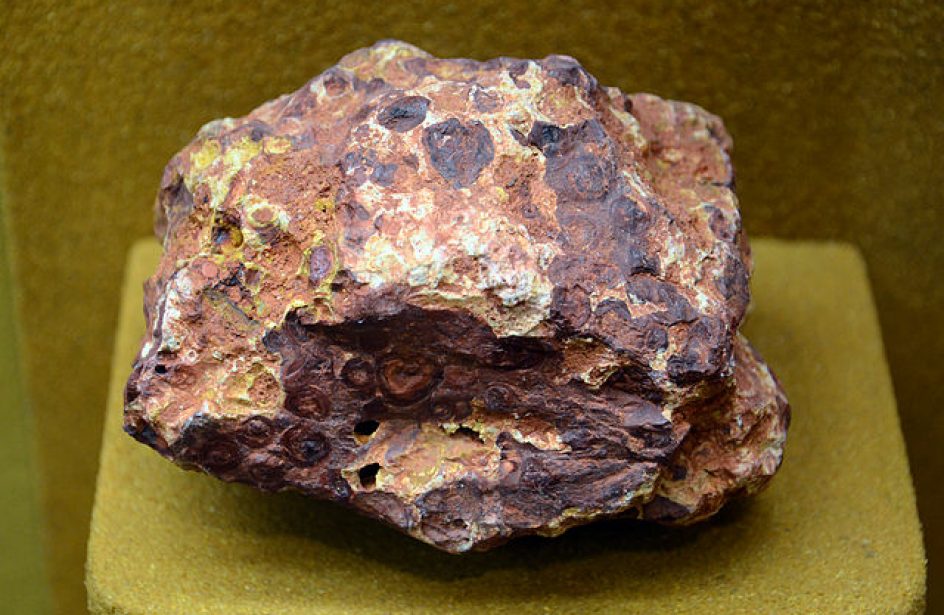 Guinean mining firm Societe des Bauxites de Dabola-Tougue (SBDT) said late last week that it expects to commence construction on a bauxite mine in country that will position it to begin harvesting the vast, largely untapped reserves the West African country possesses, said the company’s CEO.

“We are currently finalising the feasibility studies. We plan to begin work before the end of this year,” SBDT chief Fode Diaby told Reuters.

SBDT owns permits covering 2,195 square miles in Guinea. The acreage includes thirteen bauxite plateaus at Dabola, and twelve bauxite plateaus at Tougue. Both areas are in central Guinea, and the reserves among the two areas are estimated at 600 million metric tons, according to the company.

The Islamic Republic of Iran owns a 51% share in SBDT, and the country of Guinea owns the remainder. Although an agreement between the two nations was signed in 1992, political and social turmoil in Guinea prevented further exploration and exploitation of the country’s bauxite reserves. The agreement was renewed last year.

In order to fund the venture, Iranian Mines & Mining Industries Development & Renovation (IMIDRO) has agreed to finance a portion of the project, which is expected to cost approximately US$553.68 million.

“For the evacuation of the ore, we will construct a 325 km (201 miles) transport route. Eventually, a 33-hectare (81.5-acre) space at the Autonomous Port of Conakry will be developed,” explained Diaby.

Despite the speculation that Guinea hosts the world’s largest bauxite ore reserves, it ranks fourth in exports at present. However, the government is significantly ramping up exports, aiming at increasing it by almost one-third by the end of this year. In June, United Arab Emirates’ Emirates Global Aluminium PJSC (EGA) announced that it would soon begin construction on a significant bauxite mine in Guinea, and a resources firm based in Dubai was reported to be in negotiations with certain trading houses to begin development of Guinea’s bauxite reserves.