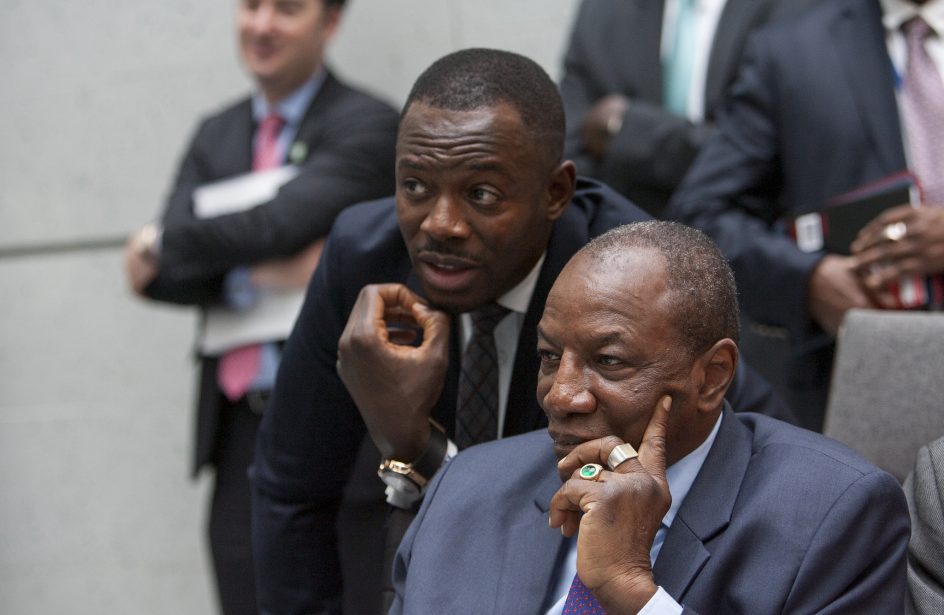 Guinean’s president Alpha Conde will be taking a more active role in the country’s bauxite industry with the assumption of oversight duties of the national mining firm by his office announced on Friday.

The takeover of Soguipami by Alpha Conde’s office gives it a stake in the country’s two main bauxite miners, as Soguipami owns a 49-percent share in Compagnie des Bauxites de Guinee and 10 percent share in Societe Miniere de Boke.

Guinea’s bauxite industry continues to rise in the ranks of global suppliers, having lately overtaken Australia as the primary bauxite source for the People’s Republic of China. As of last year, Guinea supplied fully half of China’s total bauxite imports, and continued investment and build-out of bauxite-mining operations in country by Chinese bauxite firms make it all but certain that both the percentage and the total tonnage of bauxite ore supplied to the Middle Kingdom will rise in the coming years.

As for Alpha Conde, his term in office is scheduled to lapse at the end of his second five-year stint in 2020. However, as he has revealed precious little about his choice for Guinea’s next leader, many believe that this may mean his intentions for vacating the office of the president next year may not be as certain as initially advertised.