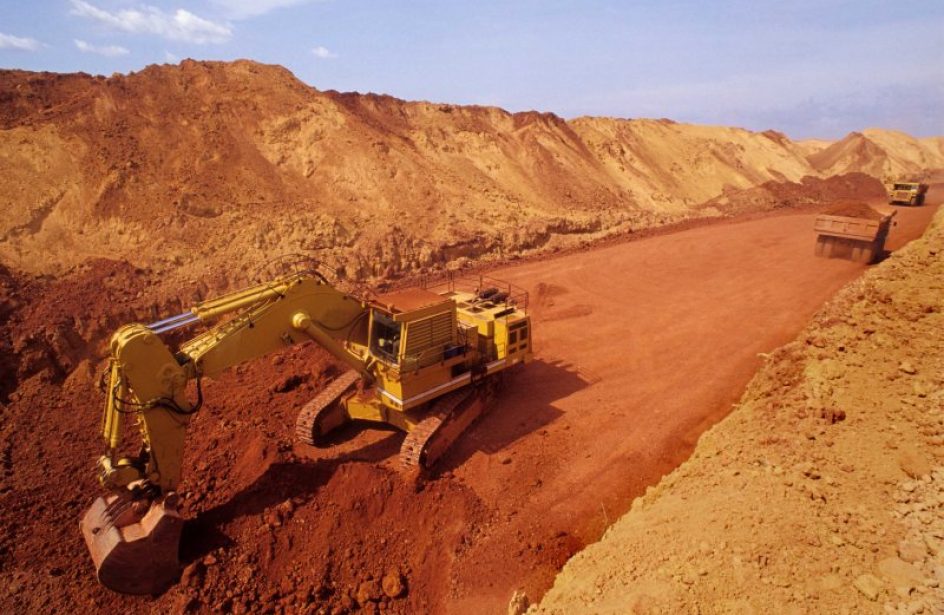 United Kingom’s Alufer Mining Limited is planning to produce 5 million metric tons of bauxite in the Republic of Guinea next year according to Guinea’s mines minister. A boost in production of this size could increase Guinea’s total output by more than a quarter.

Nearly one third of the world’s known reserves of bauxite are found in Guinea.  The small West African nation currently produces around 18 million metric tons per annum, but this does not represent full output, as a global commodity price slump has made full production economically unfeasible.

“Alufer will produce 5 million tonnes of bauxite from 2017 for an estimated cost of $140 million,” explained Abdoulaye Magassouba, Guinea’s mines and geology minister. He spoke at an event marking the signing of a convention between Guinea and Alufer.

Alufer, an independent miner, operates an open-pit mine at Bel Air, near the Atlantic coast. Production at the mine is set to eventually ramp up production to 10 million metric tons, said Magassouba.

Production at the Bel Air mine was initially due to commence this year. However, the mine’s opening was delayed on account of contract negotiations. The firm also has a mining permit in Guinea’s Labe District, an area in the middle of the country.

According to Alufer, the bauxite ore at Bel Air is of a very high quality. The firm says Bel Air bauxite is tri-hydrate (low temperature) bauxite with low silica, and rated between CBG and Kindia, two of the highest categories of the ore. Alufer claims that ore of this quality commands a premium price, indicating that ore from this region can sell for up to 50% above market price.

Alufer was incorporated in the United Kingdom in June, 2010. The firm began exploration one year later. The firm has been filing paperwork and obtaining mining permits for the past five years in an effort to begin production at Bel Air.