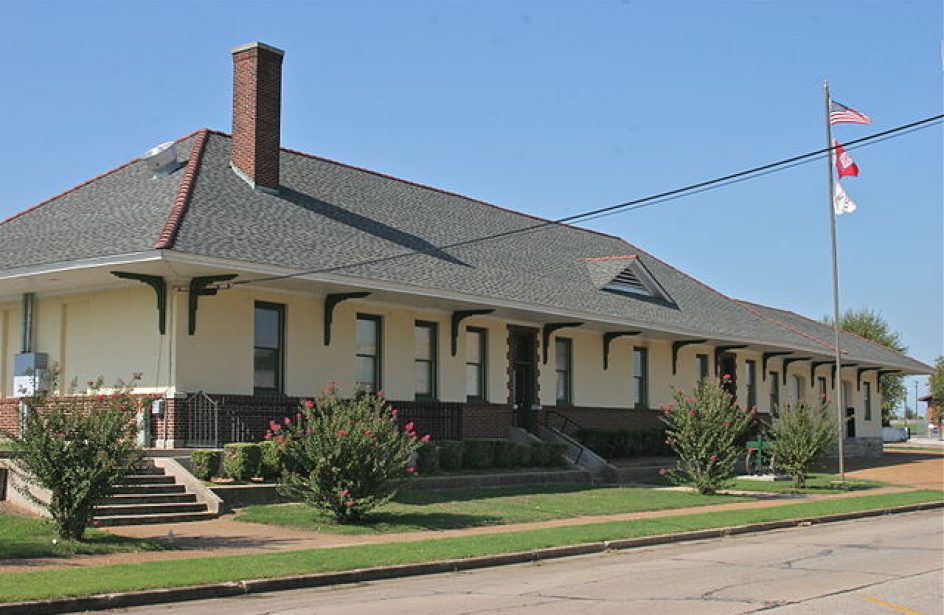 The company will invest around US$26 million in the plant prior to its reopening, primarily to upgrade equipment already on site. Per the company, upgrades should be complete and production will commence by the end of next March. Gränges expects the facility, which will begin with an annual production rate of 20 thousand metric tons, will continue to gradually ramp up output as the years go by.

Gränges CEO Johan Menckel greeted the development as a win for the firm’s bottom line.

“This is a good opportunity for us to upgrade and use the assets we already own, and address an attractive market niche which has been mainly served through imports. We expect the investment to make a positive contribution to earnings in 2019 and beyond.”

The facility, which was built and operated by Noranda, has been idle since 2015 but for marginal production of surface treatments. It became a Gränges asset the following year when the firm purchased Noranda’s rolled aluminium business.

Gränges Americas President Patrick Lawlor hailed the news as a win for both his company and the local economy.

“This investment builds on our foil strategy as we invest to once again serve our light gauge foil customers and their growth plans. It is great news not only for our future customers, but also for the local community in the Newport area.”