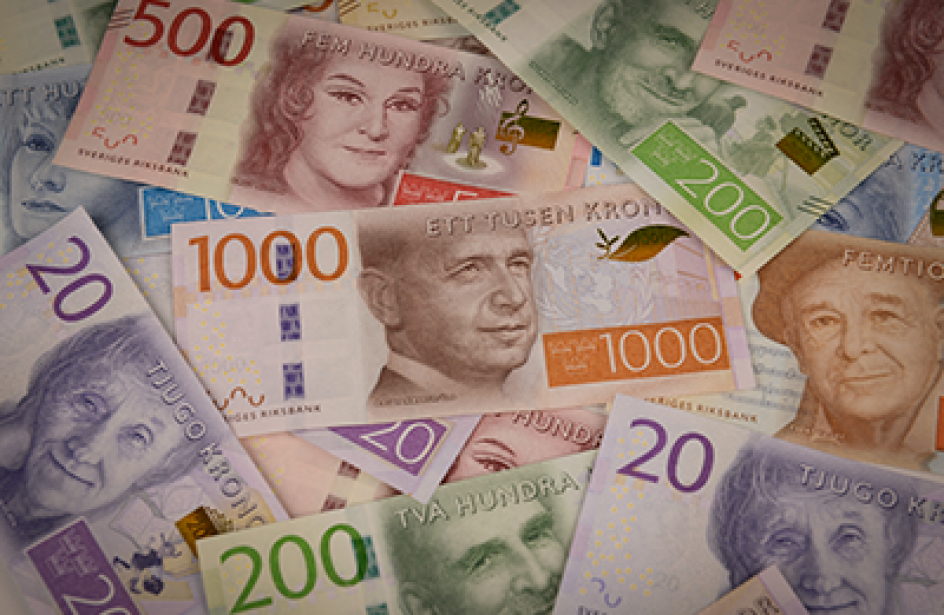 According to the relevant press release, Gränges will soon issue short-term paper in the amount of SEK1.5 billion (US$187 million), with a term of issue of under one year.

Gränges CFO and deputy CEO Oskar Hellström explained that the issue is the firm’s first move of a foray into a new debt-financing market.

“The primary purpose of the program is to take a first step into the Swedish debt capital market. Commercial papers are a complement to Gränges other funding, and will help optimise the capital structure as Gränges implements its strategy”

Gränges gave no indication as to a date when they would begin the program, but the firm did state that the issuance would not have an effect upon the present year’s finacial costs.