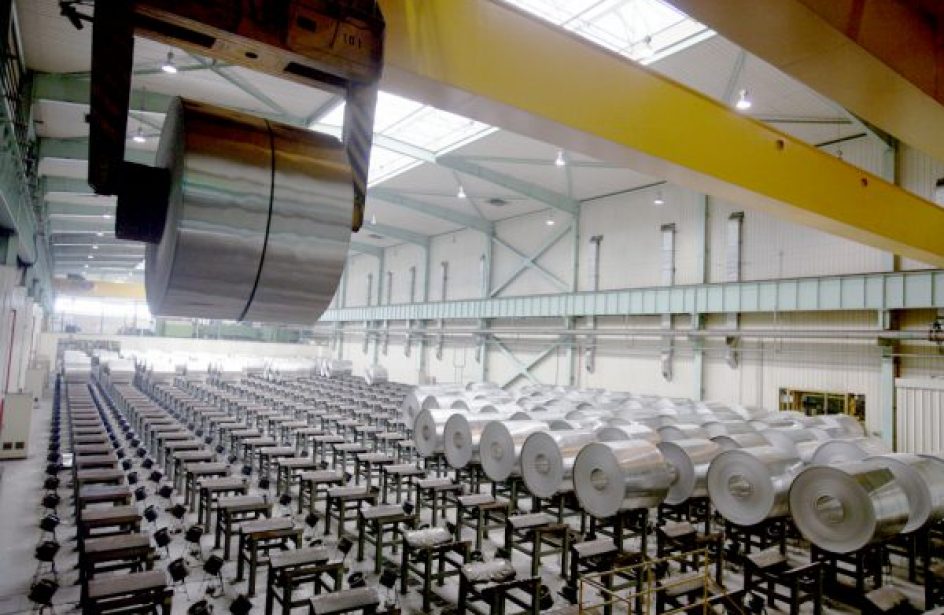 Rolled-aluminium manufacturer Gränges AB announced yesterday an investment of US$110 million in a two-year expansion project at its rolling mill in Huntingdon, Tennessee.

According to the firm, the move is an effort at meeting the growing demand for rolled aluminium products including light-gauge foil, automotive heat exchangers, and HVAC components. In addition to serving customer needs, the expansion will improve the local economy by adding another 85 positions at the plant.

Gränges CEO Johan Menckel said that the expansion is a logical continuation of the firm’s strategy for the continent.

“The expansion in Huntingdon marks the next step in our strategic growth plan for the North American market. Gränges has built a strong reputation in the aluminium rolling industry, and this expansion allows us to further support our customers’ growth.”

Gränges Americas President Patrick Lawlor greeted the news as a continuation of the partnerships the company has forged with all major stakeholders in the firm’s North American operations.

“The investment represents a long-term commitment to our customers, employees and shareholders as we grow in support of our strategic markets.”