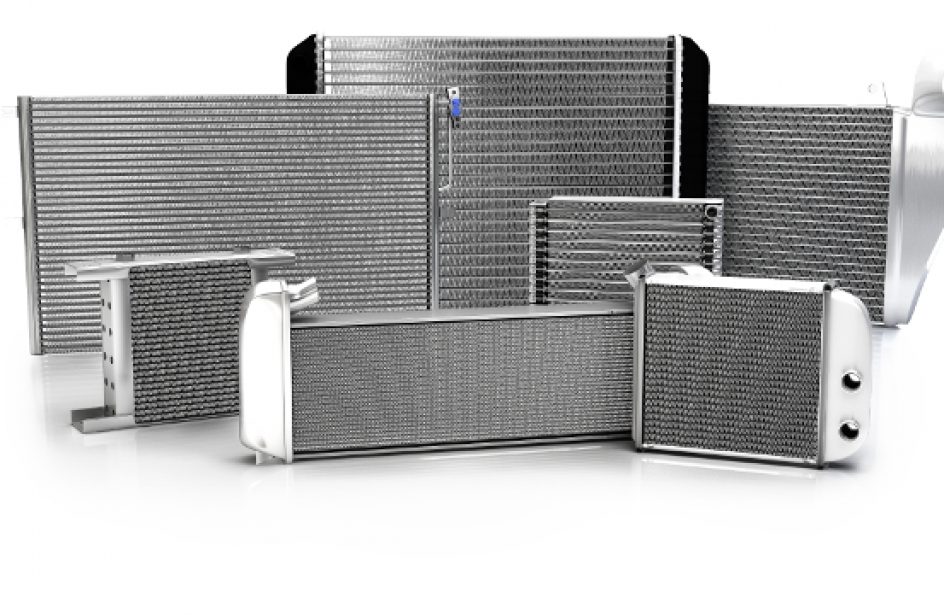 A joint venture planned between Sweden’s Gränges AB and Japan’s Mitsubishi Aluminum Co., Ltd. to build a plant in North America to produce advanced aluminium materials for use in brazed automotive heat exchangers has been put on hold indefinitely.

Gränges said in a press release yesterday that “current circumstances” made the project less attractive than it was at the time it was announced last fall.

Though Gränges did not delve further into the details and rationale for the decision, it seems clear that the blanket aluminium tariffs and sanctions levied upon Rusal by the Trump administration earlier this year, which led to a significant degree of turmoil for the global aluminium market, was responsible to some extent for the decision.

At the time of its announcement, Gränges and Mitsubishi expressed hope that the project was but the first of many long-term arrangements between the firms to develop and deliver specialty aluminium to the automotive industry.

The plant was intended to combine Gränges’ expertise in aluminium rolling with that of Mitsubishi Aluminium, which is among Mitsubishi Group’s core company. The firm, which was founded in 1962, specializes in aluminium, aluminium alloy mill products, and fabricated aluminium products.