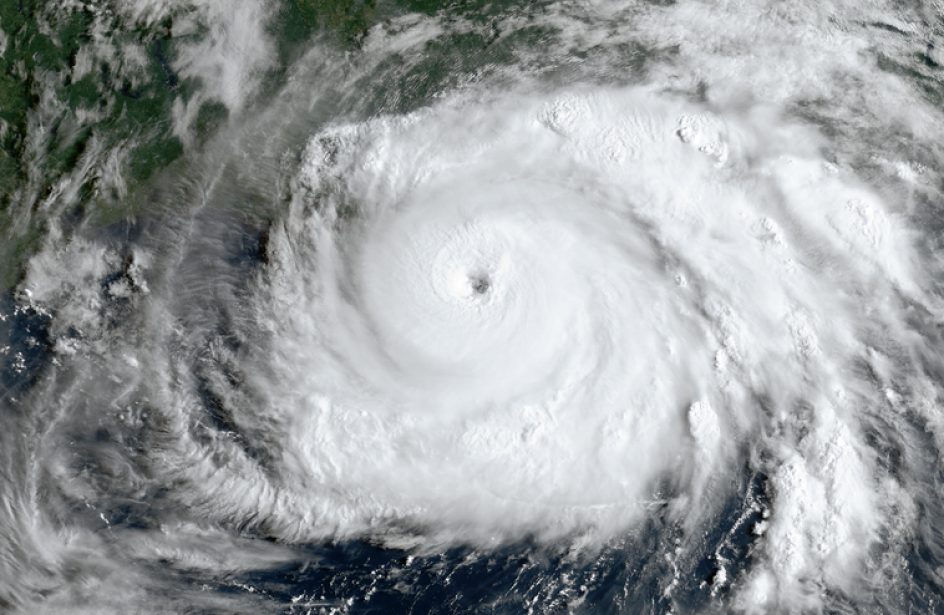 The Gramercy aluminium refinery in Lousiana is back online after Hurricane Ida devastated the region last week.

Stakeholder Concord Resources told industry media on Thursday that the plant was thoroughly checked after the storm prior to resuming production. Inspectors found no significant damage to the facility.

“Alumina production at Gramercy went into a planned curtailment on Sunday morning as part of preparations to safely manage our site through the storm,” explained Concord’s CEO Mark Hansen.

“We will resume bauxite refining operations and alumina production this week, thanks to the hard work of the refinery management and staff,” continued Hansen.

“The rate of production will depend on a number of factors, including the restoration of open navigation on the Lower Mississippi River and the full operational recovery of some of our key suppliers and service providers in the area.”

The plant returned to 80 percent production last week. The firm said it would return to full production in the near future.

“Our team had no workforce injuries during this time. While we were fortunate that the families of our employees were also unharmed by the hurricane, unfortunately, numerous employees have suffered damage to their homes and property. We are working diligently to understand the impact on the surrounding communities [and will] assist where we can.”