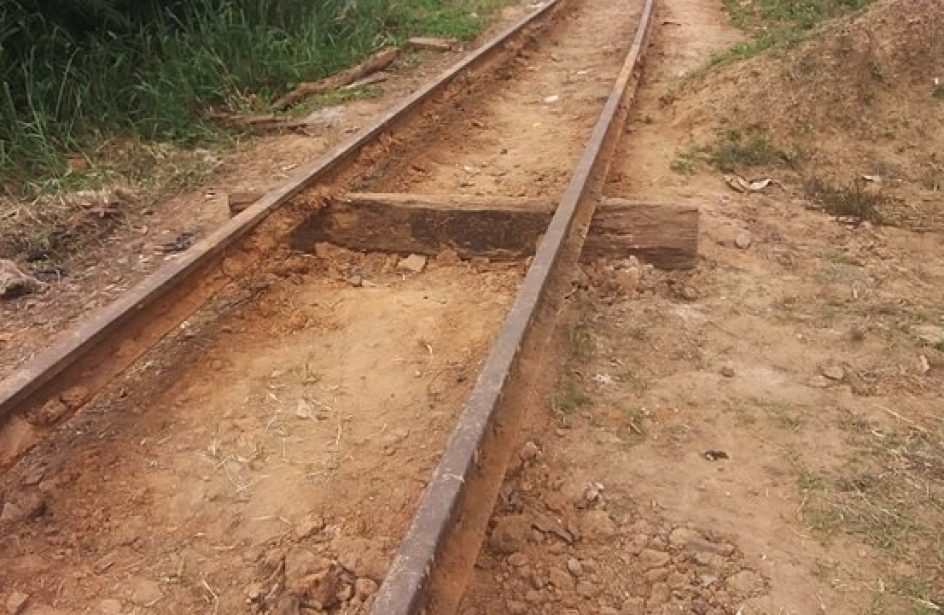 The fallout from violent protests at a bauxite mining operation in southwest Ghana continues as the mine’s management company called upon the government to arrest and prosecute those responsible for property destruction during the course of Monday’s unrest.

Ghana Bauxite Company’s general manager J.K. Fang told local media that such action was necessary in order to ease investors’ fears regarding the stability of operations at the site.

“For now, all we are asking from the government is to immediately bring to book all the workers who took part in the despicable act. Investor confidence in Ghana has now been bruised and so a quick response from government is necessary to erase fears and doubts any investor will have about the country.”

Fang continued by noting that such actions were vital in restoring confidence in the physical security of those involved in the project as well.

GBC’s demand for accountability came as government officials, including Minister of Lands and Natural Resources Kwaku Asomah-Cheremeh, visited the site in order to survey the situation firsthand.

Commenting to the assembled officials, Fang alleged that between three and four dozen workers torched a home and several vehicles on the premises. In addition, he said several offices belonging to mine management were torn apart.

Per Fang, the violence came at a critical time, as negotiations were already underway regarding conditions and pay at the mine. The mine’s management staff is shorthanded at the moment, as the company’s human resource manager went into hiding until the parties who committed the violence were arrested, he noted.

Upon witnessing the violence’s aftermath, Asomah-Cheremeh assured GBC that the government would increase security in order to avoid a repeat of Monday’s unrest and that those responsible for the violence would be brought to justice.

“Bauxite is an important mineral to Ghana in the government’s development plan and so we are concerned about the working conditions of workers in the sector,” said Asomah-Cheremeh. “I call on the workers to exercise restraint and dialogue to resolve their differences with the management. I also entreat the management to be forthright with the workers so we can all move forward.”