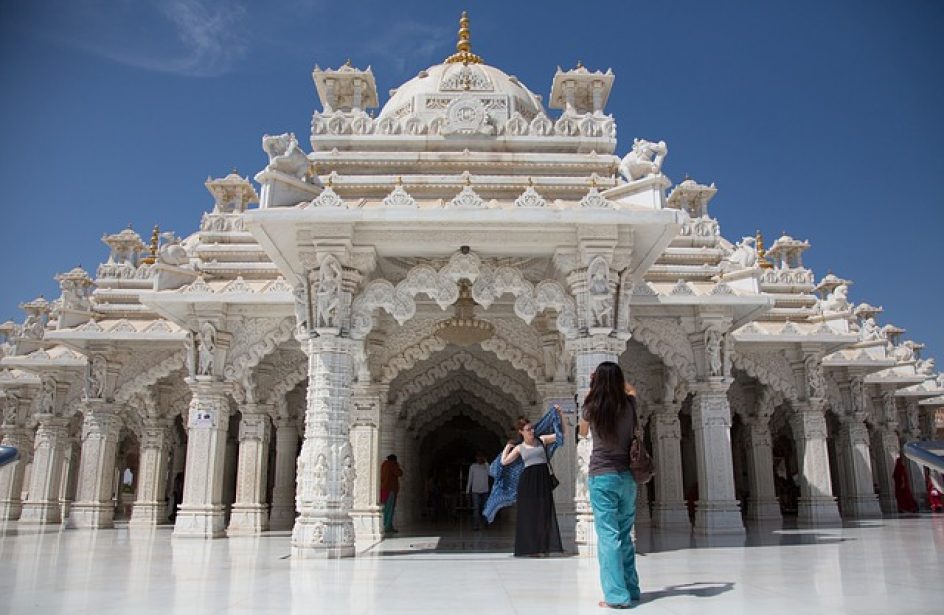 Nalco’s top official says that waning fundamentals for aluminium manufacturers in the People’s Republic of China and Beijing’s announced plans to curtail further capacity could foster a rise in the metal’s prices at the London Metal Exchange.

“After averaging $1,854 per tonne in Q1 of 2017 and $1,917 per tonne in Q2 2017, LME three-month price is forecast by leading commodities analyst CRU to average about $2,000 per tonne during Q3 of 2017. Reports have indicated that 30 per cent of aluminium smelting capacity and 50 per cent of alumina refining capacity may be cut in Henan, Shandong, and Shanxi provinces of China if environmental measures are introduced. If China were to curtail capacity, it is expected to be supportive of aluminium prices.”

Chand continued by pointing out that possible punitive measures carried out against the Middle Kingdom by the United States would likely also squeeze Chinese aluminium producers.

“Expectations of winter shutdowns and Chinese supply reform are among the main reasons that prices are likely to remain firm. Additionally, the US administration in April 2017 has announced that it would begin investigating whether aluminium imports pose a threat to self-sufficiency in the US. This action may lead to higher import duties being levied on aluminium.”

He went on to say that he believes that the global aluminium market will continue to improve over the coming months, boosted by deficits in supply for both Europe and North America. In addition, a rise in input costs is expected to urge prices higher as well, he opined.

“In Nalco, we are concerned about rising input cost and availability with respect to caustic soda, aluminium fluoride, coal tar pitch, and CP (calcined petroleum) coke, among other things. The Nalco collective looks forward to the operation and materials department meeting the challenge,” Chand explained.

As a result, Nalco is endeavoring to compose a business model that will meet these challenges, he said.

“The new business model would enable Nalco to strengthen its business by leveraging its core competency in the mining, metals, and energy sectors through modernisation, greenfield and brownfield expansions, and upstream and downstream integration,” said Chand. “The model also envisages diversification into green power, IPP (independent power producer), caustic soda, rare metals like titanium, recovery of iron from red mud waste, and merchant mining, which are sectors that are immune to a downturn in the metal market.”