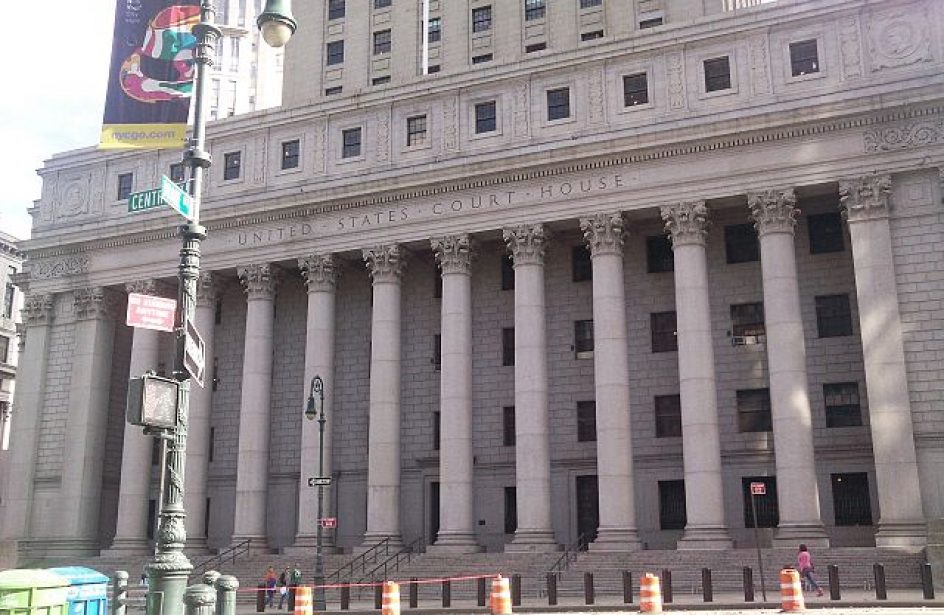 A judge in the United States has limited the scope of an antitrust action against Glencore plc, JPMorgan Chase, and Goldman Sachs.

Several aluminium purchasers brought suit against the trio in 2013 alleging that they colluded to fix prices for the metal rather than allow natural market forces to determine it. However, District Judge Paul Engelmayer said in a 66-page decision that several of the plaintiff purchasers did not have standing to bring the suit, as they purchased the lion’s share of aluminium from Rio Tinto Alcan, Alcoa, and other smelters.

Engelmayer found that those plantiffs were not “efficient enforcers” of federal antitrust statutes. He also determined that pricing decisions were at least largely influenced by the smelters themselves and not a result of a conspiracy among the defendants.

The suit was kicked off eight years ago on allegations that the price of aluminium was artificially fixed at a higher price at a time when the market price was unusually low. This price fixing allegedly cost the plaintiffs lost time due to delays in pricing orders and higher storage costs which, in turn, raised the price of a slew of aluminium consumer products.

Additionally the judge dismissed claims from several defendants, including Eastman Kodak and Fujifilm. Also dismissed from the suit were several “first level” plaintiffs who had already lost a ruling asking for class certification.

Still standing is Reynolds Consumer Products and a pair of additional plaintiffs, as they bought aluminium directly from Glencore during the time in question.

A judge previously dismissed several antitrust claims five years ago, but those claims were reinstated on appeal in 2019.

None of the attorneys or representatives for the parties to this suit spoke to the media.