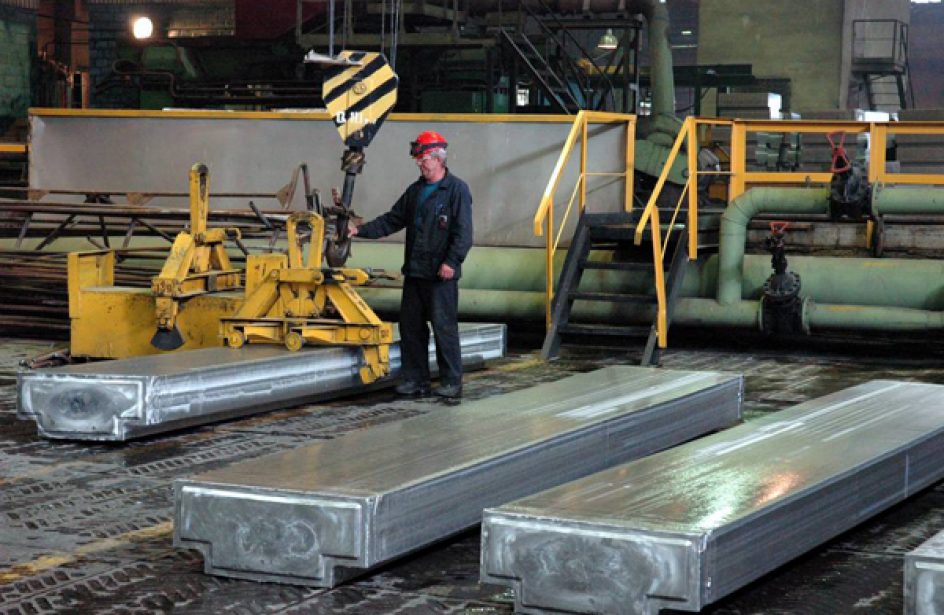 Russian Federation energy firm En+ Group announced Wednesday that Glencore plc will acquire stock in the firm after trading back its 8.75-percent interest in U.C. Rusal.

The move comes as En+ Group endeavors to raise US$1.5 billion to launch an initial public share offering (IPO) on both the London and Moscow exchanges next month. Experts see the IPO in part as a test of the market’s willingness to reengage Russian firms after much of the West punished the Russian government for its involvement in the Ukraine.

En+ said that the trade will occur after the completion of their IPO in November. The swap will raise En+ position in Rusal from 48.13 percent to 56.88 percent.

En+ Group’s CEO Maxim Sokov greeted the move as a vote of confidence from a major player in the worldwide commodities market.

“We are delighted at the prospect of gaining the long-term support of such a well-renowned partner in the global commodities sector. We look forward to working with Glencore and leveraging its unrivalled expertise to drive the ongoing growth of our business.”

As a result of the trade Glencore will win the right to appoint its CEO to En+’s board of directors. In addition, the move allows Glencore access to Rusal’s aluminium operations, most of which is powered via its own energy plants. Glencore has previously gone on record as seeking to position itself to take advantage of the expected rise in the electric car market, which experts believe is likely to substantially boost aluminium demand.