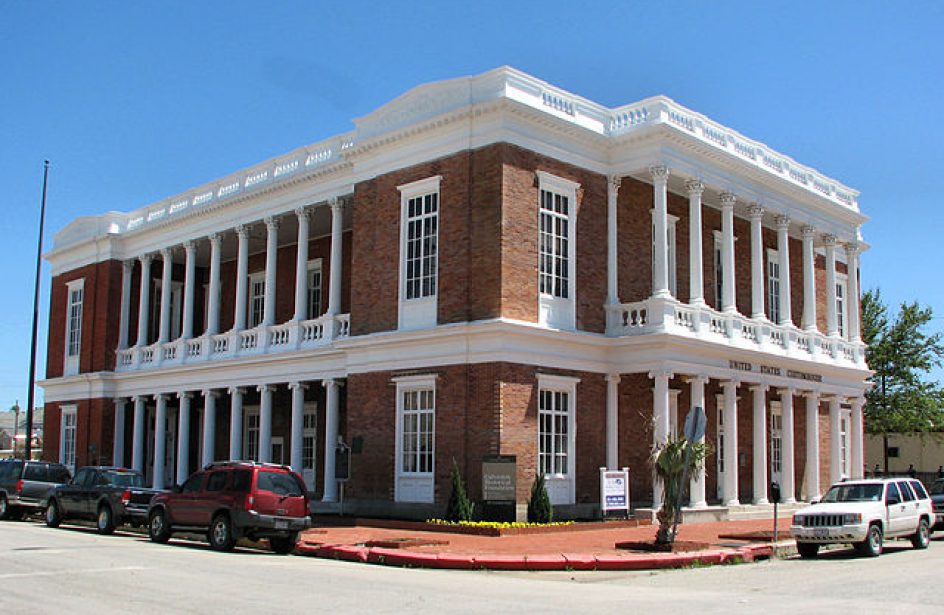 The 1861 Customs and Courthouse in Galveston, once housed the Southern District of Texas. Source: Wikimedia

Although the Port of Corpus Christi submitted a bid, court filings indicated that Sherwin had a pre-existing plan to sell to CCA when it (Sherwin) filed for Chapter 11 reorganization in January. The plan involved Sherwin selling CCA the entirety of its assets in exchange for forgiveness of US$95 million of debt, plus US$250 thousand in cash. Another Glencore company has given Sherwin US$40 million to continue operating during bankruptcy proceedings. Sherwin was able to accept a higher bid if one was offered, but this arrangement is part of a plan to move Sherwin through bankruptcy quickly and in a debt-free condition.

The next step in the plan is to take the plan back to bankruptcy court. The court, namely the US Bankruptcy Court of the Southern District of Texas in Houston, will set a date to consider the plan within the next several days or weeks.

The firm is also in negotiations with labor at the plant, but according to a spokesman for US Steelworkers, which represents the plant’s labor force, said it is too early to tell what the sale might mean for labor negotiations. Negotiators are planning to meet with Sherwin’s attorneys this week in an effort to come to an amicable conclusion to talks that have gone on for over one-and-a-half years.

If negotiations fall through, USW’s representatives said that they will work towards separating workers from the plant and securing any back payments Sherwin may owe them. That would allow them to re-apply with Sherwin, but not as members of USW. The union’s attorneys are also working to insure that any agreements made with Sherwin will remain in force once the company’s ownership is settled.