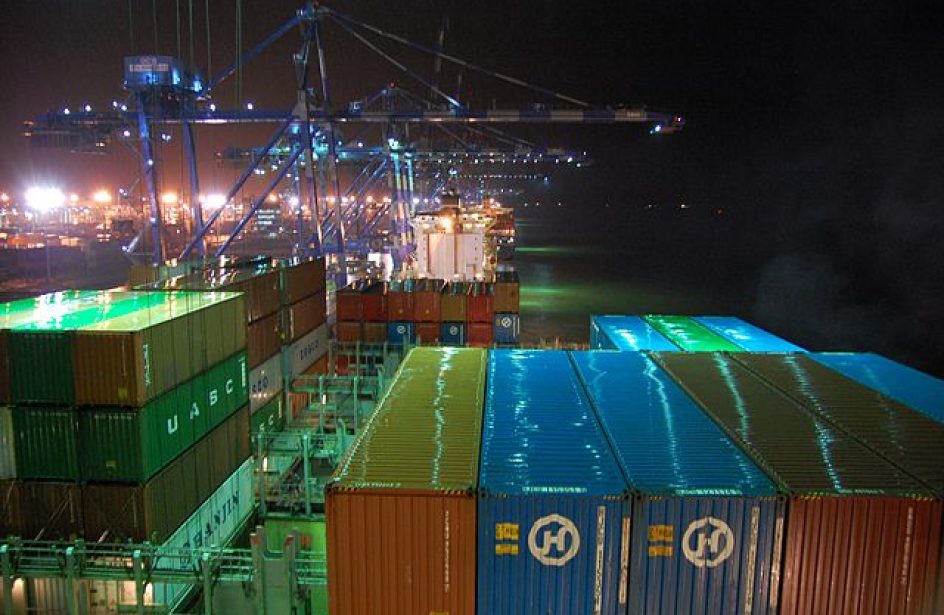 According to a quintet of sources who spoke to Reuters earlier this week, Anglo–Swiss mining firm Glencore plc has purchased 200 thousand metric tons of aluminium on the London Metal Exchange for delivery at Malaysian warehouses owned by ISTIM UK.

Though Glencore ultimately needs the aluminium supply for delivery to an end user, the sources say the move is also meant as a shot across the bow of ISTIM, which is forbidding firms from taking LME metal from its warehouses in Port Klang.

At present, the canceled aluminium inventory, which is aluminium already slated for delivery, sits at 309,800 tons as of the end of last month, significantly above the 30 thousand tons in inventory at the close of December.

Per sources, Glencore receives the lion’s share of its aluminium from Century Aluminum, but it also purchased over a million tons of raw aluminium from U.C. Rusal last year. The firm’s current commitments to buy aluminium will soon have its inventory peaking above 3 million tons, fully a tenth of the world’s ex-China supply, according to Reuters’ sources.

“They’ve (Glencore) canceled 200,000 tons in Port Klang. It’s moving out slowly and unlikely to go back into the LME system,” explained an industry source. The source continued by noting that Glencore’s purchase may translate into a boost in premiums.

Though Glencore was previously purchasing aluminium stock from Rusal under a 7-year, 14.5-million ton contract, sources indicate the purchase in question was outside of that agreement.

“That contract ended last year. Glencore will for now buy aluminum from Rusal on a quarterly basis,” explained an unnamed aluminum trader.

“There is a lot of aluminum in LME warehouses in Malaysia, and Port Klang is one of the cheapest places to store metal,” continued the trader.

Sources believe the Glencore subsidiary Access World is the likely destination for the metal, though the aluminium purchased may find its way to other nearby warehouses.