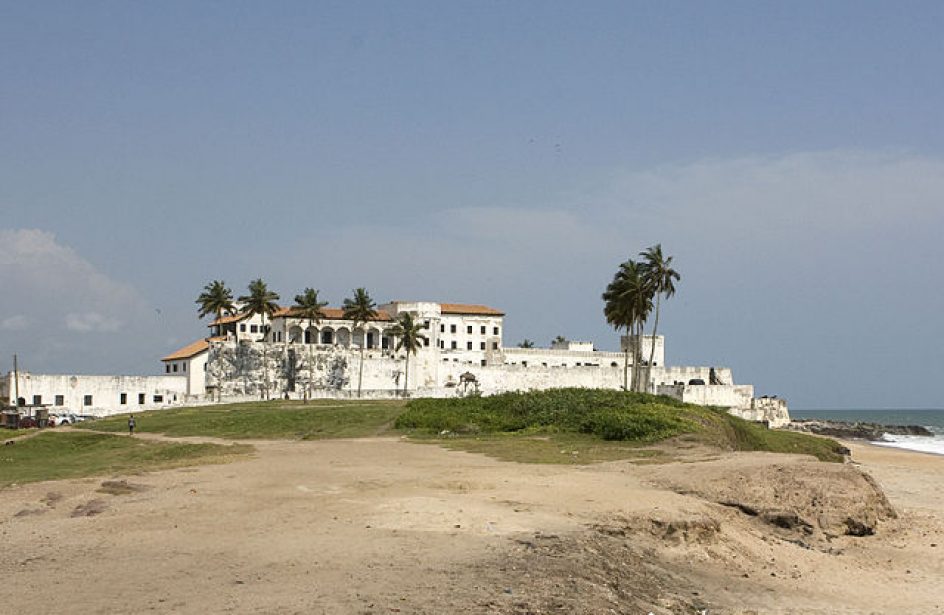 In a speech delivered at a conference between the two countries’ governments, Ghana’s Vice President Mahamudu Bawumia called upon United States Secretary of Commerce Wilbur Ross to aid in bringing the African nation’s fledgling bauxite ore sector into global prominence.

Speaking at the inaugural U.S.-Ghana Business Forum late last week, Bawumia said that the United States’s success and expertise at developing its own bauxite trade would be of benefit to both countries.

He continued by saying that his government is currently establishing a framework for developing and marketing bauxite and is in search of partners to help it access the country’s ore cache which, he estimated, could yield bauxite for well over half a century.

“We have begun the process of establishing an Integrated Aluminium Industry (IAI) through a joint venture process to enable us to develop key critical growth-enhancing physical infrastructure while adding value to our mineral resources. We are almost at the end of establishing a government holding company by the name Ghana Integrated Bauxite and Aluminum Development Authority (GIBADA).

“This holding company will be entrusted with all bauxite resources on behalf of government for such purposes.”

Ross responded by expressing a hope that the two states would soon develop a robust trade relationship, noting that it is Washington, D.C.’s hope that its dealings with Africa in general would mature beyond grants and aid packages.

He went on to opine that Ghana is moving in the right direction with this move to strengthen trade ties instead of seeking financial aid from Western countries.

Ross was in Ghana last week to head a delegation of 60 members of the Trump administration’s President’s Advisory Council on Doing Business in Africa (PAC-DBIA) in a fact-finding mission in the country. The aim of the visit was to identify opportunities for and challenges to doing business in Ghana and deliver those findings to the U.S. president for action to develop the two countries’ trade relationship.