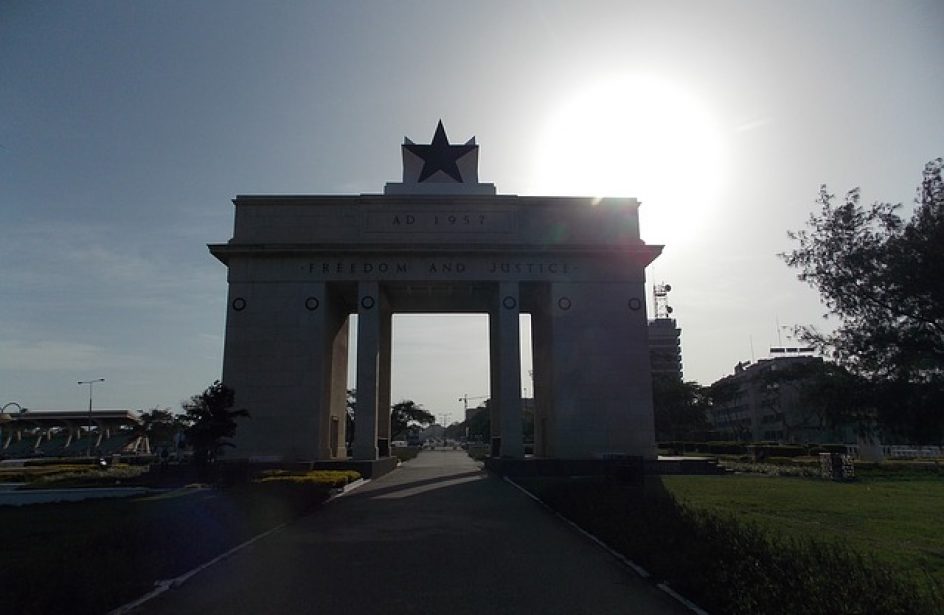 The Ghanaian parliament passed late last week an agreement with the People’s Republic of China’s SynoHydro Corporation to build US$2 billion in infrastructure improvements in exchange for access to Ghana’s sizable bauxite ore reserves.

Per the agreement, which the government stresses is a barter agreement and not a loan, SynoHydro will construct roads, bridges, interchanges, hospitals, housing, rural electrification, and other necessary infrastructure improvements. Nothing has been reported on the specifics of exactly what amount of refined bauxite ore the government will grant SynoHydro in exchange.

The project is intended to boost Ghana’s woeful infrastructure, which, according to Finance Minister Ken Ofori Atta, amounts to a shortfall of around US$30 billion.

Not all legislators were thrilled at the prospect presented them, however. Deputy Minority Leader James Avedzi questioned the idea that the arrangement is beneficial for his country.

Ghana’s estimated bauxite reserves total US$460 billion. Though in favor of using the reserves as a tool for boosting the country’s economic state, some individuals have come out in opposition to mining in certain locations within its borders.

“The country stands to benefit a lot because the forest provides water for a lot of people and that is not something that you can trade for bauxite,” said Daryl Bosu of Concerned Citizens of Atewa Landscape. “We are not against mining bauxite in totality, we think Ghana has got some reserve, and it is our right to exploit that and develop it for our own emancipation, and so it is so that they are trying to develop the bauxite reserve.”