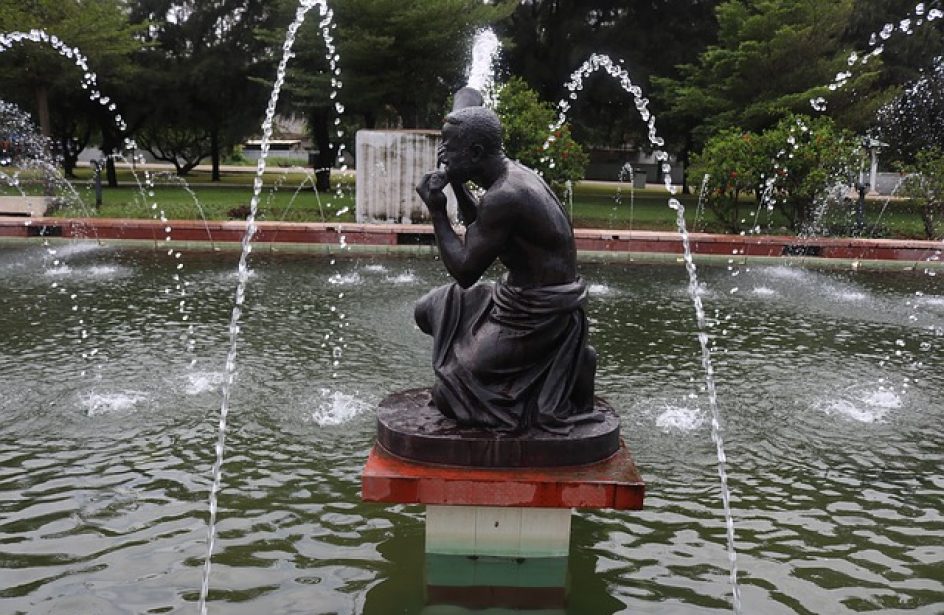 Pushback is increasing against a deal between the governments of Ghana and the People’s Republic of China over a US$2-million deal to trade Ghanaian bauxite ore for the construction of badly-needed infrastructure in the country by China, as Thursday saw Ghana’s minority leader call for the deal to be reviewed by the International Monetary Fund (IMF).

Ghanaian minority leader in parliament Haruna Iddrisu told Reuters late this week of his concern that the deal may add to his country’s debt burden, as from his perspective the deal will is likely to add more to the already-significant tax load carried by the average Ghanaian.

Iddrisu said that he has already sent a letter to the IMF seeking review of the deal with Sinohydro Corp Ltd.

“It is our strong belief that this Sinohydro deal is a loan which is coming to add to the debt stock and we are concerned about the burden of additional borrowing cost on the over-burdened taxpayer,” he told Reuters.

Natalia Koliadina, head of IMF Ghana, confirmed the receipt of Iddrisu’s letter later in the day

“We have received information from the parliamentary minority regarding the Ghana-China bauxite deal. We will need to have more information to determine the nature of the transaction,” she revealed.

President Nana Akufo-Addo, who has steadfastly held to the description of the deal that it is a barter and not a loan, is scheduled to travel to Beijing to close the deal. It comes as his country works through the final year of its US$918 million credit deal from the IMF. Ghana must achieve certain goals by year’s end in order to end the deal, including cutting public debt.

However, Moody’s estimates that the country’s debt will exceed 70 percent of gross domestic product (GDP) by the end of the year, up from 63.8 percent as of May. The rise has been laid at the feet of the government’s decision to establish a new bank for the acquisition of the assets of distressed lenders.