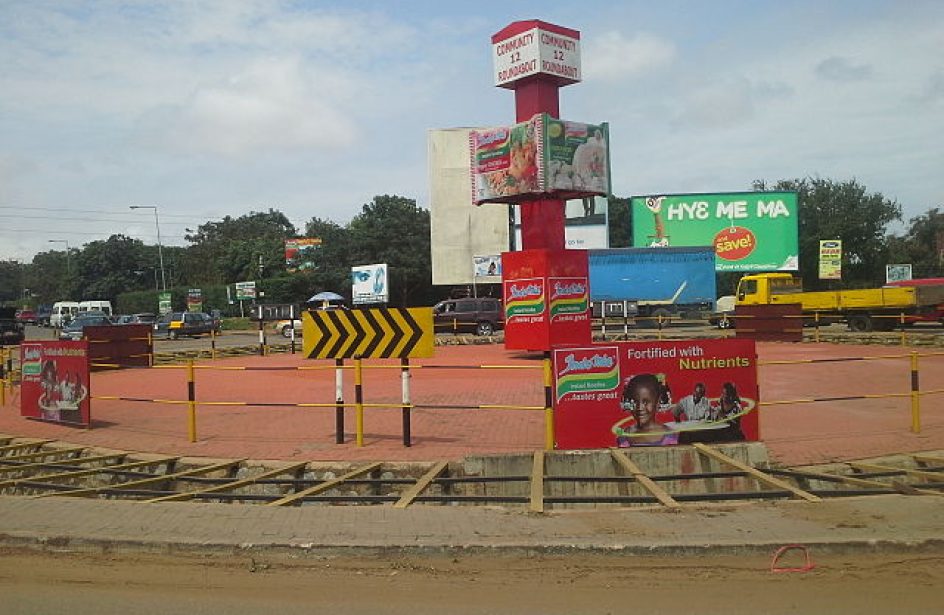 The Republic of Ghana’s Aluworks is poised to emerge from its financial doldrums, as it says it is on the verge of closing a US$25 million deal with Vedanta Resources. The firm indicates that the move will help them become competitive in the face of a market flooded with cheap Chinese imports.

“We are talking in a matter of weeks,” Ralph Rossouw, a Director of Vendata Resources, when asked how close the parties are to finalizing the deal. “We will resolve the debt issue with SSNIT and VALCO, and then more importantly do value added products. So we are looking at a foil line which is considered a higher value added product…we will then compete far more than the Chinese. We will replace the Chinese market in Ghana as well as in Nigeria. But that can only be done if we do bauxite mining and alumina refining.”

“By investing in Aluworks we intend to go into bauxite mining, which we currently do globally. We would then develop alumina refineries in Ghana…we have done that also globally,” elaborated Russouw. “We would then assist VALCO to get their five pot lines back up and running; they are currently running at 20% capacity. So we would provide them with feedstock to run at 100% capacity. If VALCO does a 100% Aluworks will be able to run at 100% capacity.”

“Cheap imported material in Nigeria from China and the effects of the reforms by the new President led to a continued reduction in exports orders from that country, much to our detriment,” explained Chairman of the Aluworks Board of Directors, Serth Adjei. “The new cold mill was commissioned at the beginning of the year, but was inactive for about four months due to a series of fires that had to be thoroughly investigated and curtailed.”

“Under the circumstances above, your Board, once more time, does not recommend the payment of dividends to shareholders,” Adjei added.

The firm also hopes to receive a boost from the Ghanaian government in the form of countervailing measures against cheap Chinese imports. The government has already been given the green light to enact such measures by the World Trade Organization.

“It [the countervailing measures] is not novel to Ghana; other countries have done it – India, Canada, Australia, USA have all done it,” says Ernest Kwasi Okoh, MD of Aluworks. “A small country like us who are actually suffering were doing nothing. So we got government to go to WTO, which has given us its blessing to do it.”

Once countervailing measures are in place, the firm is confident that it can compete, as it believes that it produces products that are far superior in quality than those coming from China.