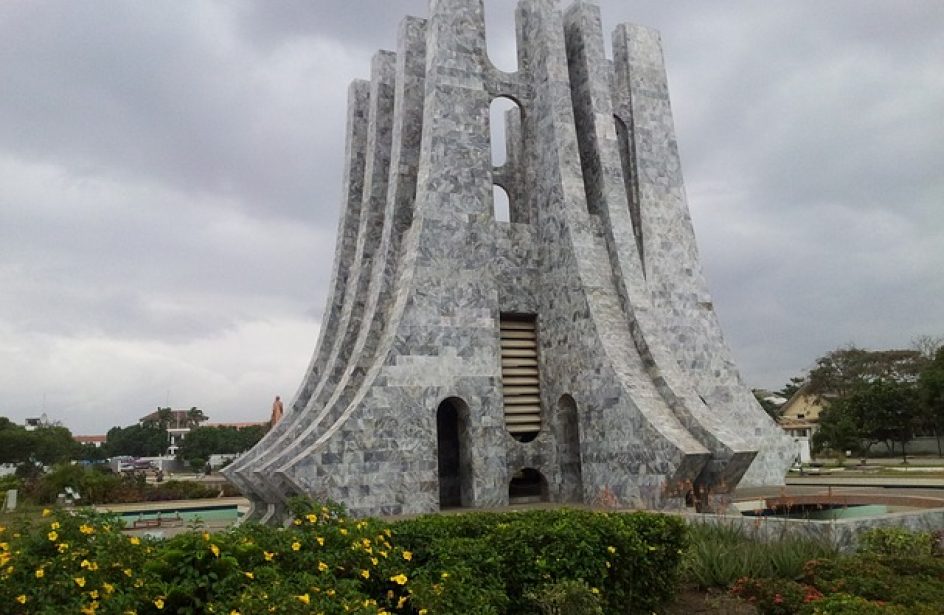 A former Ghanaian state official is speaking out against the US$2 billion bauxite deal his government negotiated with the People’s Republic of China on the grounds that the deal is excessively one-sided.

Former Chief Executive Officer of the State Enterprises Commission Dr. Camynta Baezie is calling upon Accra to renegotiate the deal with a view towards a set of more balanced terms than in the agreement promulgated last month.

In July, Ghana’s parliament signed off on a Master Project Support Agreement with Chinese firm SynoHydro Corporation that would bind the latter to building badly-needed infrastructure. In exchange, Ghana granted Beijing rights in an equivalent amount of the ore in the Atewa forest reserve.

However, Baezie says the deal is likely not to benefit the average Ghanaian.

“The way the Chinese structure their things, it is always in their own interest and they never look at the interest of the other country. It’s the duty of government [of Ghana] to use all its expertise to try to get the best deal for Ghana. And I’m sure if a good negotiation is done, the Chinese are not unreasonable, they will agree to it. But what we have agreed to now is not in the best interest of the country.”

According to Baezie, the Energy Ministry’s 2010 document on monetizing the country’s significant bauxite reserves contains a superior plan to the one negotiated with Beijing.

“Fortunately for us, in 2010, the Ministry of Energy came up with a comprehensive document of how to combine the integrated aluminum industry with other related industries in this country to create over 2.8 million jobs,” he said. “To me that would have been a better deal to ensure that we create jobs out of this deal and within the four years, the tax revenue alone from the employees would have generated about 1.8 million dollars for the country.”