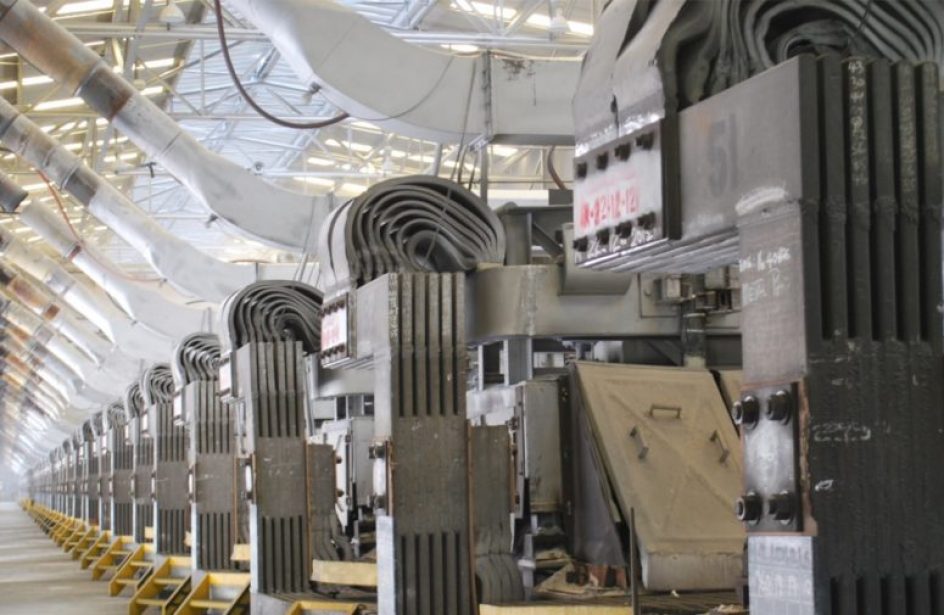 The Ghanian government is actively searching for partners to rehabilitate the aluminium smelter operated by state-owned Volta Aluminum Company (VALCO). Such was the message conveyed by Ghana Lands and Natural Resources minister Samuel Jinapor at the Africa CEO Forum conference earlier this week.

Per Jinapor, Ghana is seeking to make a fully-integrated aluminium industry to make the most of the country’s bauxite ore reserves. The push comes on the heels of Guinea’s government notifying aluminium operators in its country to prepare to refine alumina domestically rather than shipping it abroad.

“Today we are insisting […] that exploration, prospecting, mining, refining, smelting, the downstream industry, all of it must be in Ghana.”

Jinapor did not delve into specifics regarding the government’s goals as far as costs are concerned.

VALCO began in 1948 as a joint venture between Alcoa Corporation and Kaiser Aluminum. The plant closed in 2003 due to an inability to come to terms with power providers on an electricity contract. One year later, the Ghanian government and Alcoa struck a deal to reopen in 2006. In 2008, Alcoa sold its 10-percent share to the Ghanian government, making the firm entirely state owned.

The Tema aluminium smelter has a nameplate capacity of 200 thousand metric tons per annum. The 600-acre plant produces liquid aluminium, rolling ingot, and extrusion billet. The plant is currently operating at about one-fifth of its rated capacity.