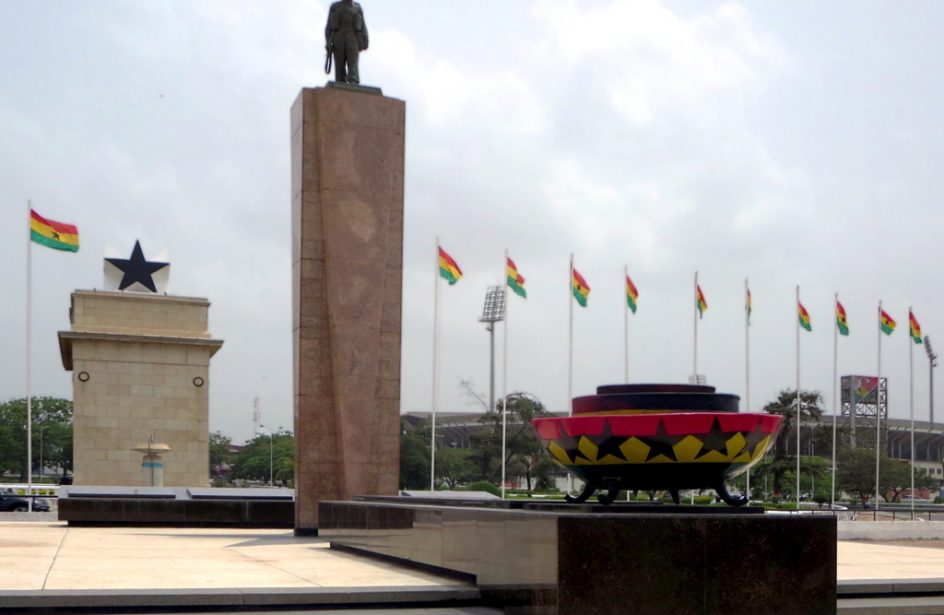 Ghana’s Vice President, Dr. Mahamudu Bawumia said on Tuesday that his government is in talks with the Guinean government to establish a bilateral agreement to develop each country’s bauxite sector.

The announcement was made in the wake of a meeting between Bawumia and Guinea’s Prime Minister H.E Ibrahima Kassory Fofana at the 14th CII-Exim Bank Conclave on India-Africa Partnership Project in New Delhi this week.

Bawumia elaborated on his government’s intent in comments to the media shortly after the meeting.

“You know what we are trying to do in the extractives sector as far as bauxite is concerned is quite similar to Guinea but different in many perspectives. Guinea has the bauxite resources and they have the mine. We are trying to move up the value chain by not just doing mining but also refining. After refining we have VALCO to smelter.”

Such a partnership would have significant mutual benefit he opined, enhancing both parties’ individual knowledge of the bauxite trade.

“Our vision as a country (Ghana) is to have our counterpart Guinea and others patronize our refinery and also bring their raw bauxite for smelter in Ghana. This will help boost the Ghanaian economy and earn us additional foreign exchange.”

Bawumia’s office highlighted the significance of such a partnership, noting that a link-up between the two countries would cover up to 80 percent of the world’s known bauxite ore reserves. For its part, Ghana expects exports of bauxite ore could net the country over US$350 billion.

Ghana has made a concerted effort in recent years to develop its bauxite industry. In the summer of 2017 the government announced the initiative and, with the blessing of the country’s parliament in hand, established the Ghana Integrated Aluminum Development Corporation for managing and developing the nation’s substantial bauxite ore reserves.

Bawumia closed by saying that requests for proposals from off-take and mining firms are to begin shortly.