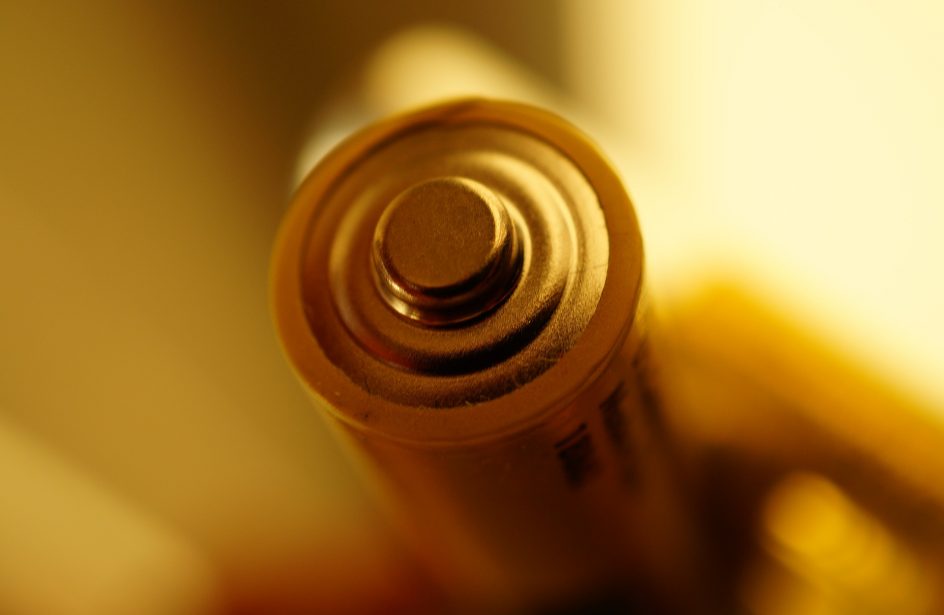 Researchers at the Technical University of Freiberg are attempting to develop a replacement for lithium-ion technology in batteries using an aluminium ion.

According to the research already conducted by the R2RBattery project, aluminium already fulfills several of the necessary criteria for use in batteries. The metal’s prevalence is a significant advantage, they say, and its chemistry will allow for a very high energy density.

Although the research is promising thus far, hurdles still remain. Scientists on the project say they are still trying to fully develop a cathode that would work with aluminium ions. However, researchers with the project expect to solve these problems in the course of the three-year project.

The project builds upon the work done previously in the CryPhysConcept project. The prior project developed an algorithm that allows them to assess a material’s electrochemical potential, economics of use, and various ecological aspects. According to researchers in that project, the algorithm showed aluminium to be among the materials showing the most promise for battery use.

“It is the most frequent metal in the earth crust, it is easy to be produced and to recycle. In contrast to lithium it does not catch fire in contact with the air which translates into much higher safety. In addition, it is easier to process,” project manager professor Tilmann Leisegang explained.

In addition, the algorithm showed that an aluminium-ion battery is more cost effective and can store more energy than batteries using conventional lithium-ion technology.

Funding for the project was provided in part by the German Federal Ministry of Education and Research (BMBF). Nine other institutions, including academic and commercial entities, are involved in the research as well. In addition to the project in question, several other institutions are conducting research on the use of an aluminium ion in rechargeable batteries, including the University of Maryland, Oak Ridge National Laboratory, Cornell University, Stanford University, and various other European institutions under the rubric of the ALION Project.