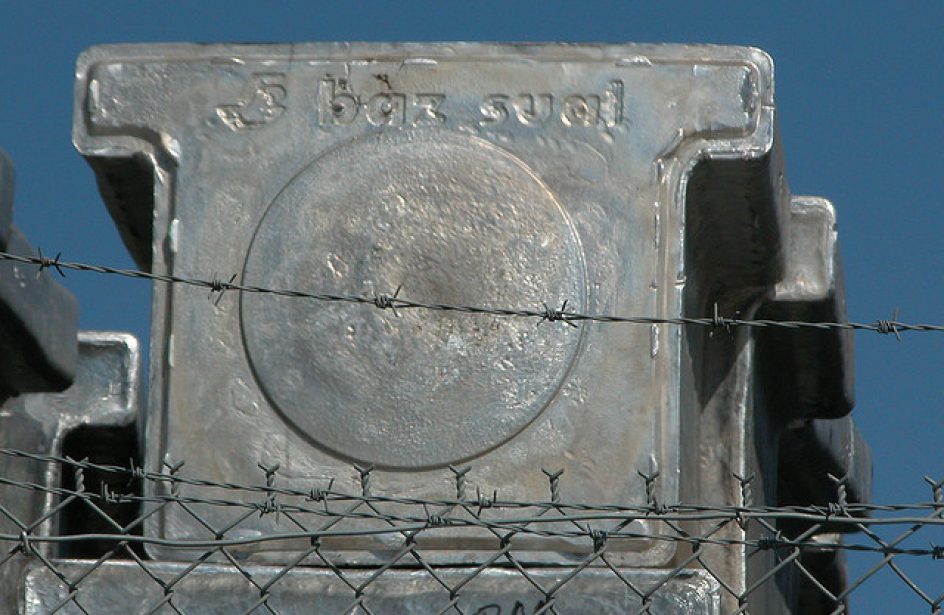 A survey last week by Germany’s BGA trade association showed that, despite an expected economic slowdown, German businesses fully supported Berlin’s economic sanctions against Russia for its invasion of Ukraine last month, even if such sanctions threaten supplies of raw materials like primary aluminium.

In a statement released to the press about the survey, BGA President Dirk Jandura said that supply chain bottlenecking will likely turn economic growth forecasts released at the beginning of this year to “waste paper.”

BGA went on to say that about 2/3rds of its membership expects an economic slowdown due to the government’s sanctions, and one-third expected that it would stunt the current economic recovery.

Despite Germany’s trade with Russia amounting to only 3 percent of its total overseas trading, the war in Ukraine is leading to disruptions in logistics with many other countries and elevated prices for the products that are obtainable. Aluminium supplies were cited as one of several logistical interruptions that are likely to lead to higher prices.

Carlos Tavares, chief executive of Stellantis, told reporters last week that sanctions on Russian goods and raw materials are inevitably going to wreak havoc on many industries in the coming weeks and months.

“First, what happens is that we have an escalation of cost that comes from raw materials and energy that is going to put more pressure on the business model.”

“Some are more understanding and cooperative than others, but we cannot survive without that.”

However, some aluminium suppliers have chosen to draw a line in the sand regardless of the economic consequences.

“Even though aluminium is not on the sanctions list, it is used by Russia to get money into the country and therefore we quit,” said German steel and aluminium supplier Voss Edelstahlhandel Chief Executive Thorsten Studemund.