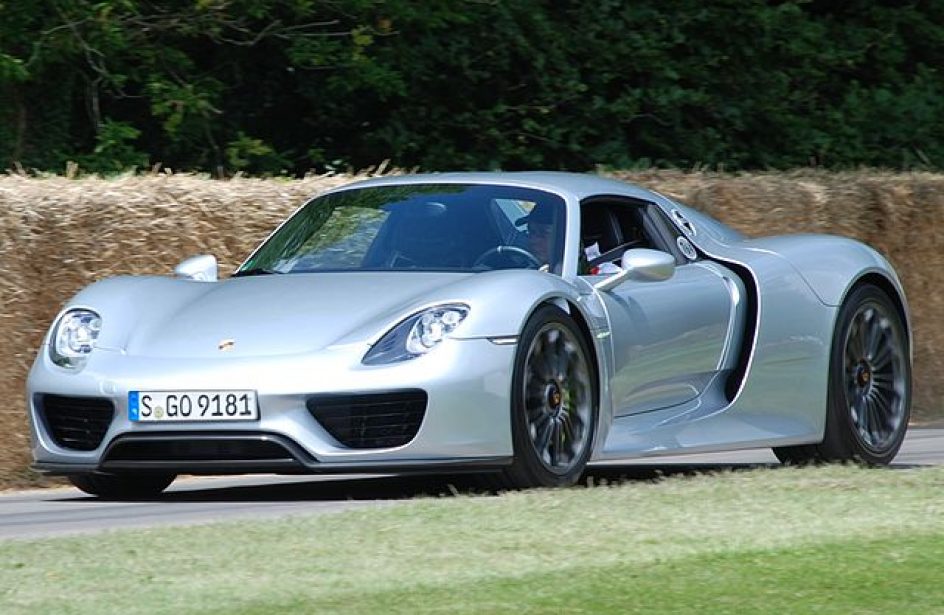 Vader Systems of Buffalo, New York, announced the sale late last week of its signature Mk1 3D printer to BECKER GmbH CAD-CAM-CAST (Becker) of Steffenberg, Hesse, an automotive-components manufacturer that caters to the elite motorsports market, including such performance cars as the Porsche 918 Spyder.

Vader’s printer uses proprietary technology to melt and deliver precision aluminium droplets, which allows for additive manufacturing of aluminium parts faster and cheaper than previously possible. The Mk1 printer uses standard aluminium wire, which translates into materials costs of a tenth of those necessary when using other 3D printers. The parts produced by the innovative printer are also denser than those made by existing printers, cutting out the need for lengthy post-processing techniques.

At present the Mk1 uses 4043 aluminium as feedstock. Vader says that their machine will soon use 6061 and 7075 alloys as well as other metals, including copper and bronze.

Vader Systems co-founder Zachary Vader says that use in auto parts manufacturing is precisely what he had in mind when he developed the technology used by the Mk1 printer.

“An important part of my vision in developing this technology was to impact the automotive industry. I’m thrilled that a company of Becker’s caliber has recognized this potential and is choosing to integrate the Mk1 into their manufacturing process.”

Vader President and co-founder Scott Vader indicates that he hopes this first machine will lead to more integration of his firm’s technology in Becker’s manufacturing operations.

“We are excited that our liquid metal 3D printing process will be used to enhance the exceptional value Becker already delivers to its customers, and we look forward to a long and productive collaboration with the Becker team.”

Michael Becker, CEO of Becker, lauds the technology used in the Mk1 as a major step forward in the production of aluminium parts.

“VADER’S printing technology is a game changer for cost-effective, low-volume production of aluminum components. It aligns with our goal to deliver shorter lead times and higher performance for our customers.”

Becker says it will deploy the Mk1 printer at its new plant in Michigan early next year, with plans for adding a second such system at their headquarters later that year.