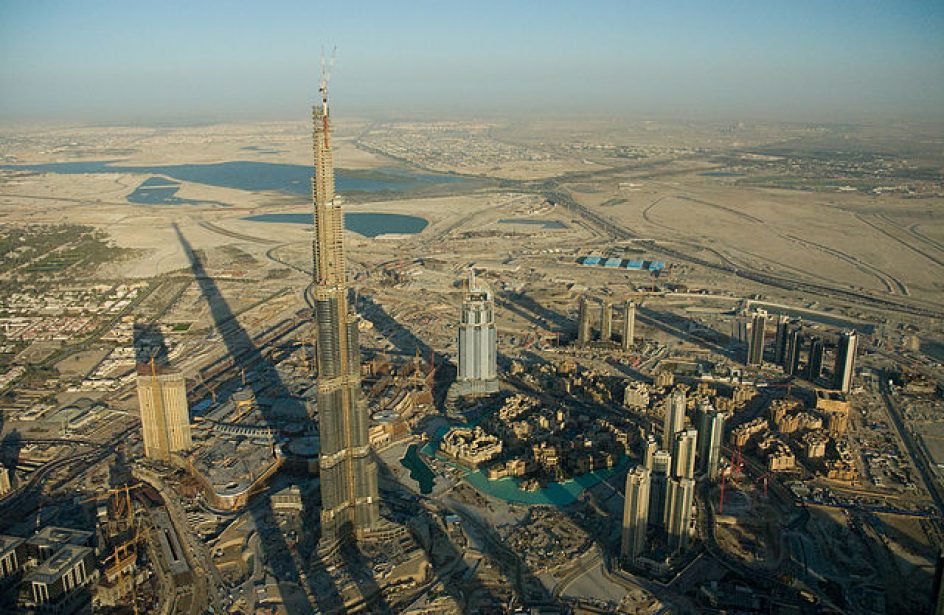 According to numbers released by the Gulf Aluminium Council, the smelters of the Gulf Cooperation Council (GCC) combined to produce 5.2 million metric tons of primary aluminium in 2016.

“During 2016 GCC aluminium smelter and downstream have been going through disciplined productivity improvement and cost cutting initiatives, while maintaining key competitive advantage of having most sophisticated facilities to produce a variety of value added products for local and international market. At the same time preserving its leadership position of high environmental standards, compared to the rest of the world,” said the Gulf Aluminium Council.

Production numbers from GAC indicate that aluminium produced in states of the GCC account for one tenth of global production and makes a significant contribution to the region’s economics. They explain that forty percent of the region’s production is used by downstream aluminium firms, while the remainder is exported abroad.

Based in Dubai, the Gulf Aluminium Council represent aluminium producers in the GCC. It provides a forum for development strategies for region-wide issues faced by aluminium firms, and to share industry best practices. Its membership is composed of sixteen aluminium companies headquartered in GCC member states.