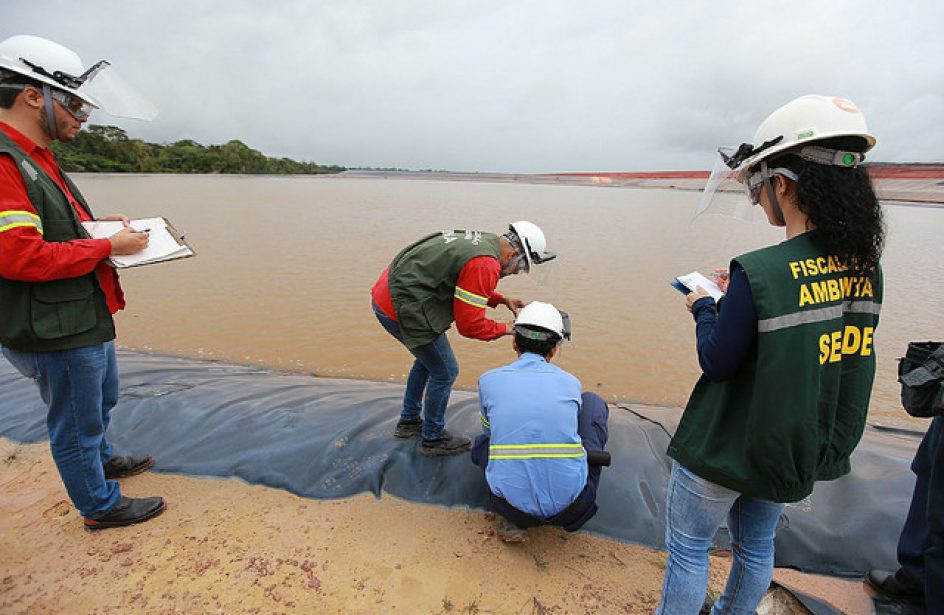 The world’s biggest alumina refinery may soon return to full production, though the process by which the plant achieves it is still uncertain.

According to comments made on the sidelines of an industry conference earlier this week by Norsk Hydro ASA’s CEO Svein Richard Brandtzæg, the return to full operational capacity at Alumina do Norte do Brasil S.A (Alunorte) is within sight, but an exact date is not yet known.

“We are talking about weeks or months before we go back to full operations,” he explained.
Brandtzaeg went on to say that elections in Brazil have slowed the process.

However, with the end of elections and a new chief executive in place, “things are falling into place … and the decision process will be somewhat faster,” explained Brandtzæg.

The world’s largest refiner of alumina, the Alunorte plant was ordered to halve capacity after severe rains almost a year ago led to significant flooding in the area. Concerned that such flooding caused a release of toxic waste from the plant, the state and national authorities mandated that the plant drop half of its nameplate production of 3 million metric tons per annum. Cuts in production forced Hydro to declare force majeure on a number of its planned deliveries shortly after. In addition, the loss of a significant portion of global alumina production prompted by the shut-down sent alumina prices rocketing skyward.

Testing of the surrounding watershed ensued, and at least two independent third-party investigations returned no evidence of a chemical release from the plant in either the surface water or the water table. Nevertheless, both the state and federal authorities have left the mandatory curtailment order in place. The parties remained at a stalemate until October, when Hydro announced the closure of the plant entirely due to the plant reaching storage capacity at the only available bauxite residue deposit area. The promised closure broke the stalemate, causing Brazilian authorities to grant permission to Alunorte for use of the second, more up-to-date storage pond.

The Alunorte alumina refinery turned out 6.4 million metric tons of alumina in 2017, accounting for a tenth of global ex-China production.