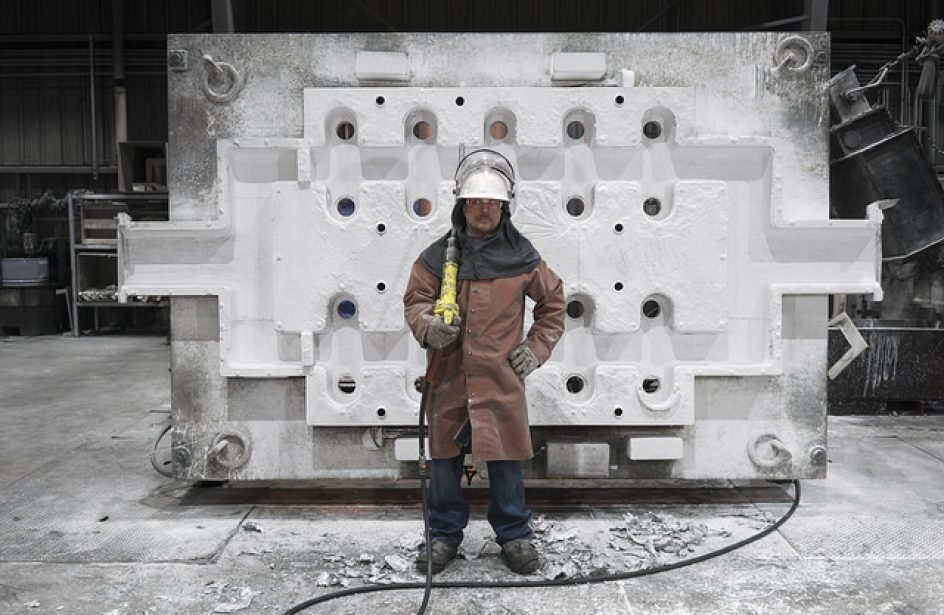 Norwegian aluminium firm Norsk Hydro A.S.A. released financial results for the final quarter of 2017 on Friday. The firm’s numbers for the quarter showed marked improvement from the prior quarter thanks in large measure to a price rise in both alumina and aluminium prices.

EBITDA in the fourth quarter came to NOK6.5 billion, a 72-percent improvement over the previous quarter’s total of NOK3.8 billion, and better by 82 percent year-on-year from last year’s fourth-quarter EBITDA of NOK3.6 billion. The year’s total EBITDA came in at NOK18.3 billion, an improvement from 2016’s EBITDA of NOK12.5 billion.

President and CEO Svein Richard Brandtzæg declared that the previous year was one of transition for the firm.

“2017 marks the start of new chapter in Hydro’s history. With the Sapa acquisition, Hydro is now the world’s leading integrated aluminium company, with 35,000 employees in 40 countries serving 30,000 customers globally. I am pleased with the strong, full-year and quarterly results, supported by higher aluminium and alumina prices. I am also pleased to see the Better improvement program on track to reach the increased 2019 target of NOK 3.0 billion.”

“We maintain the view of a balanced market outlook for primary aluminium, with a 2018 global demand growth outlook of 4-5%, driven by solid demand for aluminium from automotive and construction markets.”