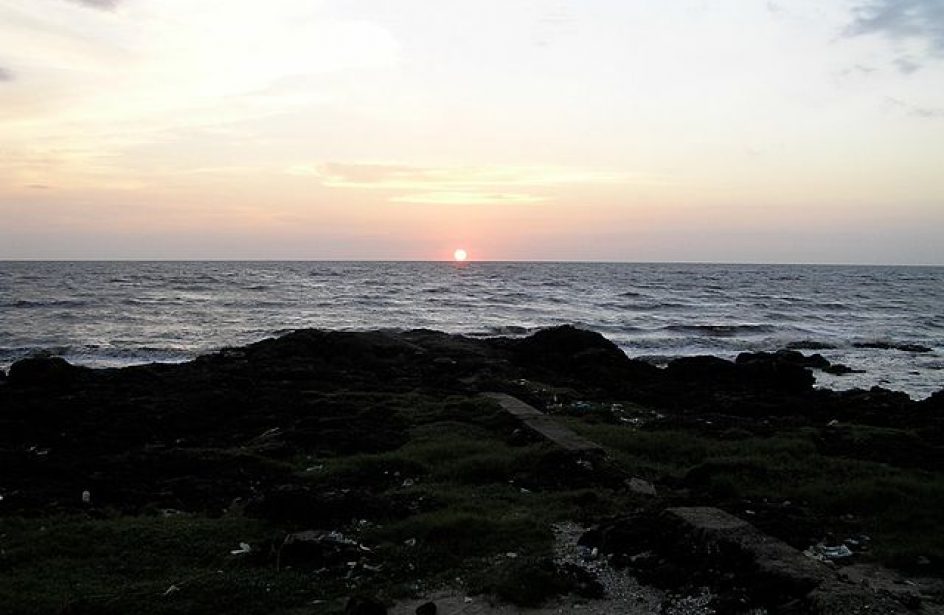 French mining concern Alliance Miniere Responsable (AMR) began production at its bauxite mine in the African country of Guinea on Tuesday. According to a statement by the firm, the mine will produce bauxite at a rate of between 6 million and 10 million metric tons per annum in the near future.

The company continued by specifying that the mine’s entire output will be sold to Guinea’s Societe Miniere de Boke (SMB), which is owned largely by Singaporean shipping firm Winning International Group and Shandong Weiqao of China.

Girbal continued by promising that AMR intends to run its Guinean operations in a manner that is more environmentally responsible than has been done by other miners in the region in the past.

“Regarding pollution, the main nuisance is dust. SMB and AMR are particularly aware of this and regularly water mining tracks,” explained Girbal.

Guinea sits atop roughly one-third of the world’s known supply of bauxite. The country expects to mine over 30 million metric tons of the ore this year, with plans to double that output by 2020. Guinea has faced difficulties in bringing their substantial supply of bauxite to market in recent months due to deadly riots in and around Boké triggered by long-standing complaints of poor working conditions, lack of jobs in the industry, and the loss of mineral wealth to outside interests.