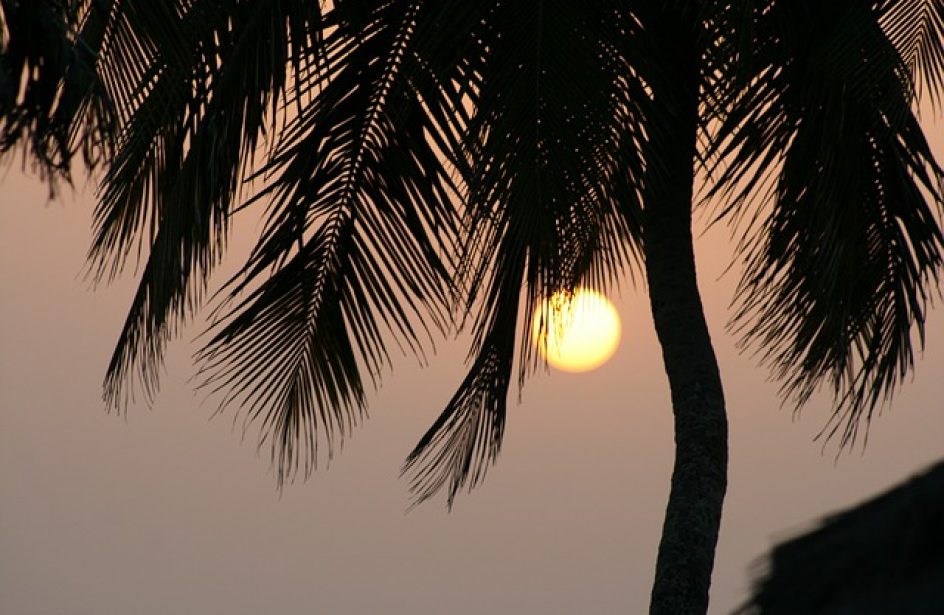 Deadly protests earlier this spring in Boké did not slow down a recently-executed deal between the Guinean government and a Franco-Asian firm seeking to harvest bauxite ore in the area.

Joint French-Chinese-Singaporean venture Societe Miniere de Boke (SMB) and France’s Alliance Miniere Responsable (AMR) sealed a deal earlier this week allowing the latter to mine approximately five million metric tons of bauxite ore per annum for the next fifteen years. According to local media, the permit is renewable and was finalized at a Conakry hotel 100 miles to the south of the port city.

Boké, which is the location of the headquarters of major bauxite firms SMB and Companie Bauxite de Guinee (CBG), also houses much of the country’s poor and unemployed. Many of the country’s disenfranchised lay the blame at their doorstep, watching those firms ship around fifteen million metric tons a year of the country’s mineral riches overseas.

The city was the site of deadly rioting in April, when residents burned tires and set up barricades to protest power cuts and pollution they say has been the result of mining activities in the area. According to a source from within the city’s police, anti-riot police were deployed to quell the riots. Dozens were injured in the riots and at least one resident lost his life.