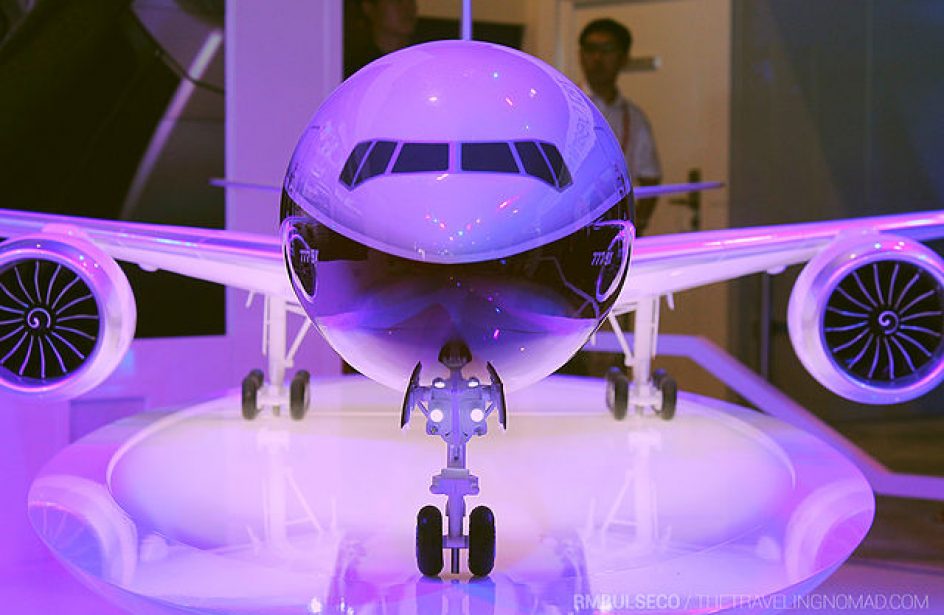 French aerospace parts manufacturer Figeac Aéro announced last week that it has garnered its first contract with multinational aerospace firm The Boeing Company. The new contract will have Figeac supplying Boeing with large structural aluminium parts for use in the company’s 777X wide-body jet airliner program.

Figeac says the parts required under the contract will be produced at its Wichita, Kansas plant, with delivery of the first batch to occur within the calendar year. No other terms of the agreement were announced by the firm.

Figeac indicates that the contract is in line with the company’s strategy to develop and enhance commercial relationships between its plants in Wichita and Dallas, Texas and leading aerospace firms in the United States.

CEO and founder of Figeac Aéro Jean-Claude Maillard greeted the news as validation of his firm’s capability of delivering specialty parts and materials such as aerospace aluminium to the market’s biggest players.

“It is a tremendous honour for the Group to be selected for the first time by Boeing as a direct supplier. The agreement confirms FIGEAC AÉRO’s position as a leading global sub-contractor in the aerospace industry. This is a result of our ability to meet the demanding requirements of this market in terms of technologies, operational availability and competitiveness, decisive factors in this contract. This new contract supports our revenue target for March 2020 of €650 million.”

Figeac’s contract will be in support of Boeing’s 777X program, which is the company’s next step in wide-body airliner evolution. The project, which was launched in late 2013, consists of two models: the 777-8 and 777-9. Both new variants will have a larger wingspan, composite wings with folding tips, a wider cabin, and improved fuel efficiency as compared to previous 777 variants. Boeing anticipates rolling out the first unit from this program by the end of this year.