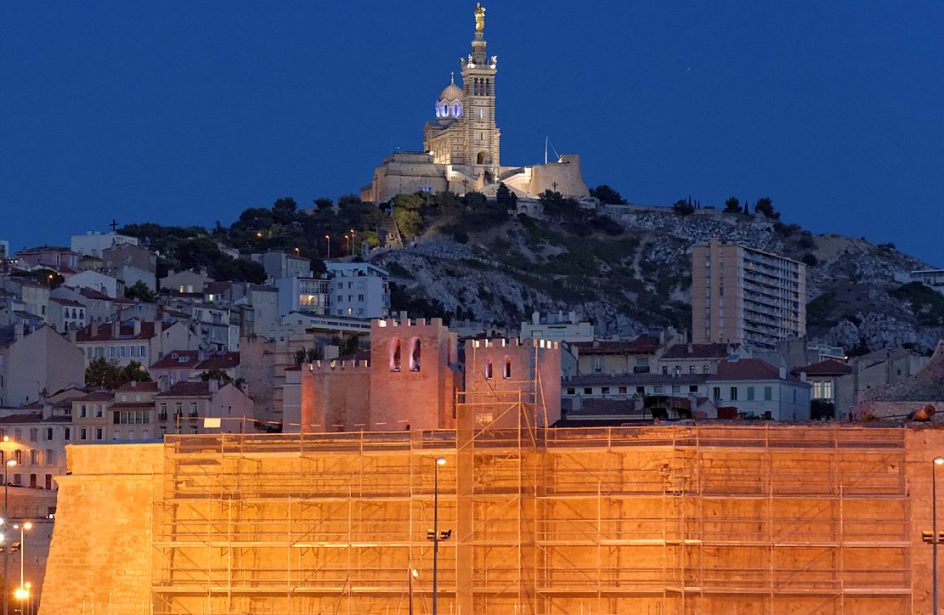 UMS was Alteo’s final remaining candidate in the running for acquiring the troubled firm, which suffered a significant drop in business due to the lately-volatile aluminium sector.

The Marseilles-based firm filed for bankruptcy about a year ago. The French court says UMS’s financial support will help Alteo free up cash for continued operations. Fadi Wazni’s firm will take on a portion of Alteo’s debt and begin an 18-month phaseout of its import of overseas bauxite on account of concerns for its environmental impact.

In recent years Alteo has faced criticism over mismanagement of its red mud deposits, which locals have charged as leading to air and water pollution in the area. Alteo’s previous owner Rio Tinto Group pledged to clean up the site, which UMS estimates will cost around €30 million.

UMS’s purchase of Alteo will come at the cost of 98 jobs, leaving about 400 jobs on the site. The plant is one of the biggest sources for jobs in the region, as it is estimated to provide an additional 400 jobs to support firms.