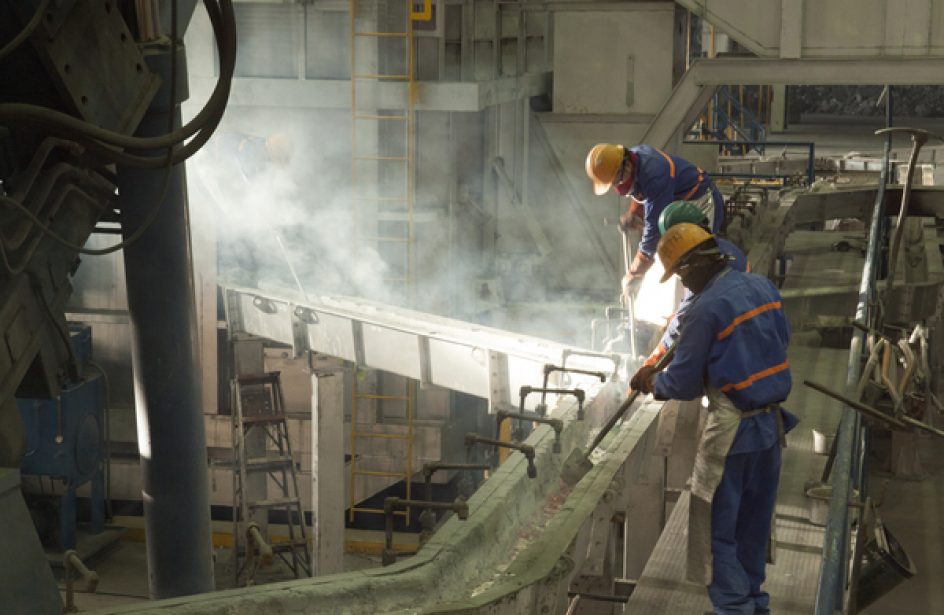 Company president Franciso Ruiz told S&P Global Platts of the planned increase during a tour of the firm’s plant in Queretaro, which is in central Mexico, 132 miles northwest of Mexico City. Ruiz indicated that the plant was preparing to receive a 20-metric-ton-per-hour continuous caster next month, a 50-metric-ton-per-hour load-tilting rotary furnace, and an 8-metric-ton-per-hour reverberatory furnace, both of which are expected later this month.

Ruiz went on to explain that the caster and rotary furnace are expected to begin operation in October or November, and the reverberatory furnace should come online next March.

“By this time, we believe we will be able produce 10,000 mt/month of alloy,” said Ruiz. At the present time Fracsa produces around 5,000 metric tons per month while running at full capacity.

Ruiz indicates that the planned expansion will be focused on supplying Mexico’s demand for A380, which has increased over the past several years. “There is an unmet demand, and many companies on the buying side such as diecasters and automakers are undertaking projects that will raise their A380 demand yet further,” he said. “We want to show them we can be strategic partners.”

Mexico imports roughly half of the aluminium alloy it needs due to the fact that domestic producers are as yet unable to keep pace with increasing demand.

Platts indicates that the firm plans to build another plant in Toluca upon completion of the expansion in question. A timeframe for that project was not given, however.