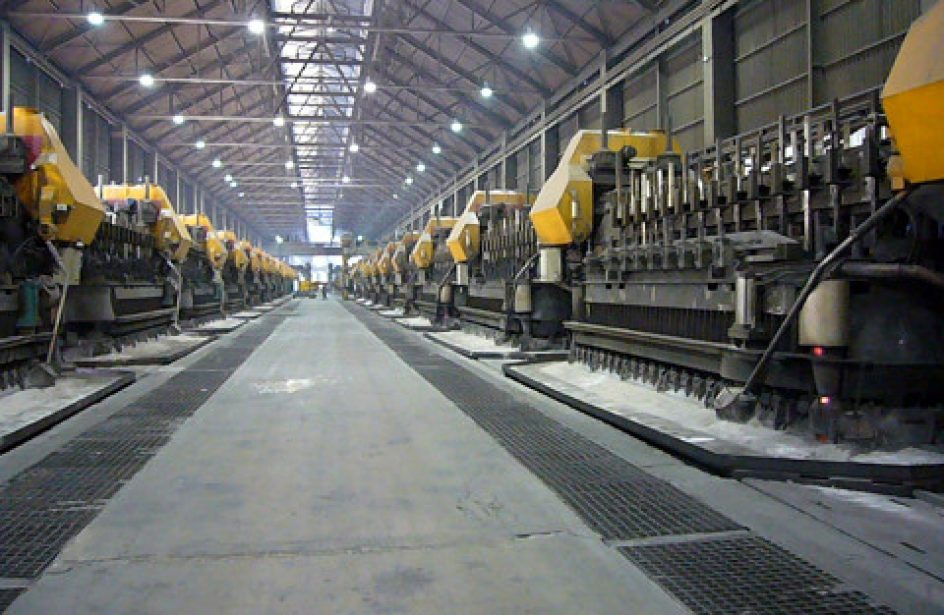 The four-month strike at the former Alcoa smelter in Spain ended last week, as the two main labor unions at the site and the site’s management have come to an agreement on plans for the plant’s labor situation.

The strike began when Alcoa announced the plant’s closure four months ago. The Workers’ Commissions (CCOO) and Socialist Party’s (PSOE) General Union of Workers (UGT) subsequently went on strike to attempt to save the jobs of the workers at the San Ciprián plant and the roughly 1,200 positions outside the plant that provide goods and services or otherwise depend upon the plant in the area.

Since then, Alcoa sold the plant to the Spanish government.

Altogether, Alcoa has closed or sold eighteen aluminium plants in thirteen years. Alcoa removed four plants from its portfolio over the past several months, including Intalco in the United States and Avilés and A Coruña in Spain. The two Spanish plants were sold to Swiss hedge fund Parter Capital Group in 2019.