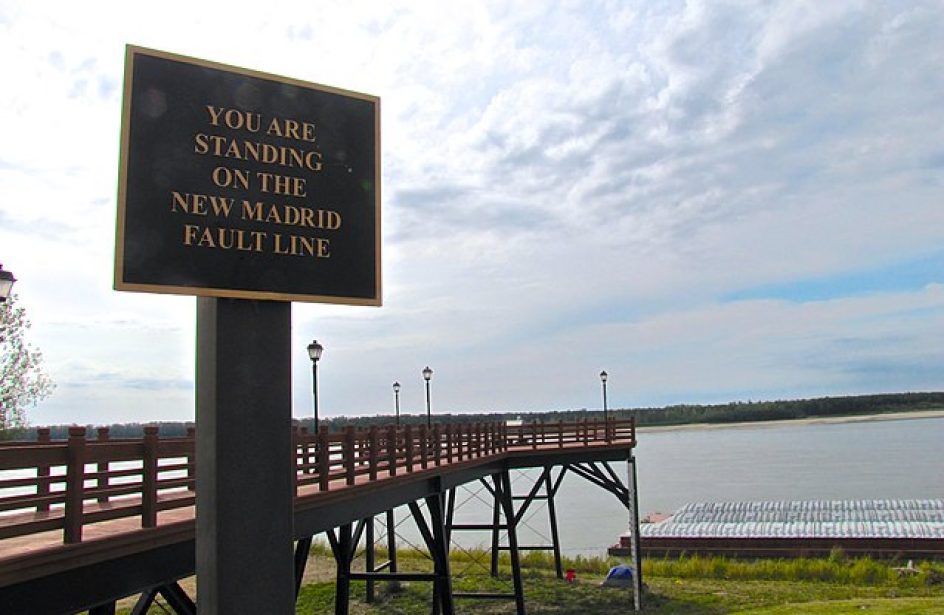 Spurred on by hopes that U.S. President Donald Trump’s 10-percent aluminium tariffs will usher in a better landscape for the production and sale of primary aluminium, the shuttered smelter formerly owned by Noranda Aluminum in the bootheel region of Missouri announced on Friday the restart of two of its three idled potlines.

Magnitude 7 Metals LLC (M7M) said that it has begun to revive both potlines, with the first likely to begin production this spring and the second following on its heels this summer.

“M7M hopes to soon be in a position to expand its restart plans to cover additional primary production capacity and/or downstream operations at the smelter site, with significant additional employment levels included.”

Though no numbers were given by M7M, a local state senator announced that the plant would likely recall around 400 workers to the site.

This is welcome news for at least a portion of the 900 workers were laid off when the plant’s previous owner Noranda Aluminum shuttered production and filed for bankruptcy protection 25 months ago. In the interim Switzerland’s ARG International AG purchased the plant for US$13.7 million in bankruptcy proceedings. Matt Lucke, formerly of Glencore plc, subsequently incorporated M7M to operate the smelter and bring it back to production when economic conditions improved.

M7M said it is “prepared to move quickly on additional projects, including potentially the restart of the third and final potline of primary production capacity, if and when market conditions allow.”

The smelter, which has a nameplate capacity of 253 thousand metric tons per annum, will also benefit from a measure enacted by the Missouri legislature last spring allowing such companies to negotiate more formal electricity rates. The measure was specifically tailored to entice aluminium smelters and electric-arc furnace steel makers to restart and relocate operations.

The legislation has already prompted Nucor Corp to open a reinforcing bar “micro-mill” in Sedalia next year, which it expects will employ around 250 individuals.