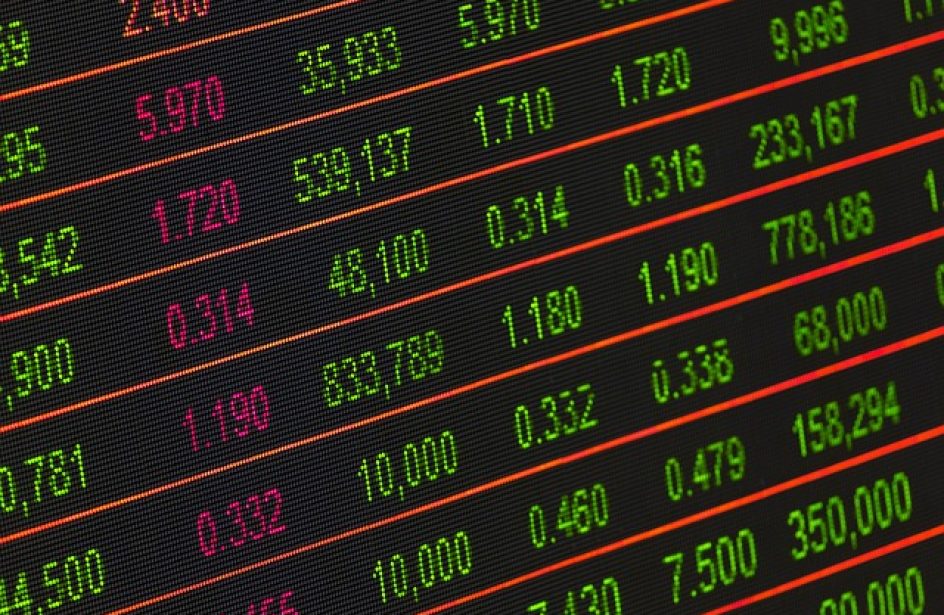 The world’s oldest and biggest metals exchange faces new competition early next year when a trading platform begun by its former head begins trading in the first quarter.

The new platform, christened Non-Ferrous Exchange Markets (NFEx), will be piloted by a five-member board led by LME alumnus Martin Abbott and will operate on architecture designed by London start-up Autilla. Also on the board is Mark Bradley, formerly of Mercuria, Autilla’s CEO Mike Greenacre, former co-head of commodities at Standard Bank Jim Coupland, and Nigel Owens, also lately of LME.

According to its founders, the NFEx Markets will augment trades conducted by the nearly one-and-a-half-century-old trading clearinghouse. However, as LME has seen volumes fall in recent months and years amid continued criticism among traders regarding its unpopular cost structures and its controversial decision to move to monthly contracts, there’s little doubt that the new exchange will be catering to disaffected LME traders that have abandoned the platform to CME, SHFE, and over-the-counter trading platforms offered by JPMorgan Chase and Marex Spectron.

In addition to more trader-friendly fees, the new exchange boasts of more flexible cloud-based technology and a traditional route to market with a multilateral trading facility (MTF), though the framework is still pending approval by the appropriate government bodies. It will also operate under a member-broker model, which is expected to screen out high-frequency traders.

Trading mechanisms will “match established physical industry practise,” said the company in a statement. The statement went on to say that trades will be cleared on the platform as well.

Thus far the founders of the new exchange have gone out of their way to indicate that they do not intend direct competition with LME.

“We anticipate NFEx Markets will increase cost-efficiency in the global base metals markets,” said Bradley. “This new trading platform will not replace or disturb current trading models but will be complementary to them.”

“We do not see this as disruptive,” said Bradley in an interview with Metal Bulletin on Monday. “This is a solution to disruption that has already happened.”

“There are a lot of synergies between us and the LME; they’re the trawler going down the middle, and we’re able to pick up the fish that miss their net,” explained Greenacre in an interview with Bloomberg.